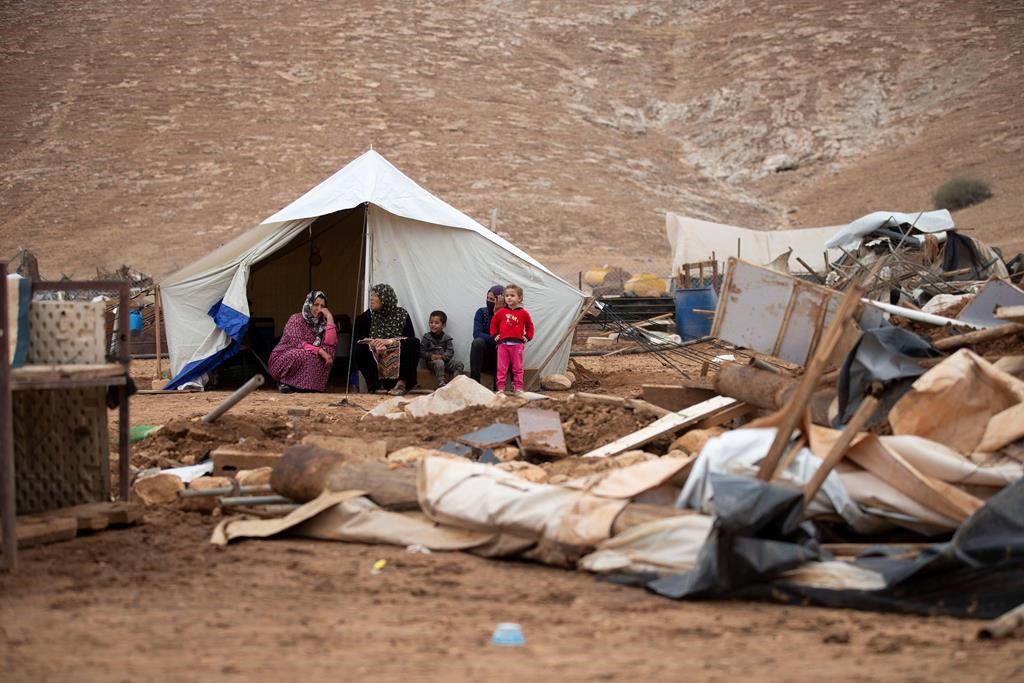 Israel’s misappropriation and destruction of Palestinian property is routine in the occupied West Bank. (File photo via social media)

The Israeli occupation army forced a Palestinian resident of Khirbet al-Thaala hamlet in Masafer Yatta in the south of the West Bank to remove a tent he had set up to shelter his family of 13 people, according to a local activist.

Rateb al-Jabour, from the national and popular committee in the south of Hebron, told WAFA news agency that Israeli soldiers raided the hamlet and forced the resident to remove the tent where he and his family of 13 people live.

He said the army and the area’s illegal settlers seek to take over Palestinian land in the area for their settlement activity, particularly the expansion of the illegal Maon and Carmiel settlements.

The activist added that the Palestinians hold documents proving their ownership of the targeted land.

Israeli settlers violence against Palestinians and their property is routine in the occupied West Bank and is rarely prosecuted by Israeli occupation authorities.

There are over 700,000 Israeli settlers living in illegal settlements in the occupied West Bank and East Jerusalem in violation of international law, particularly the Fourth Geneva Convention. 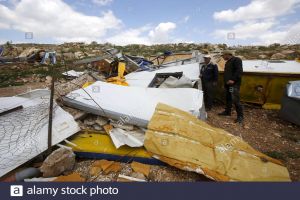