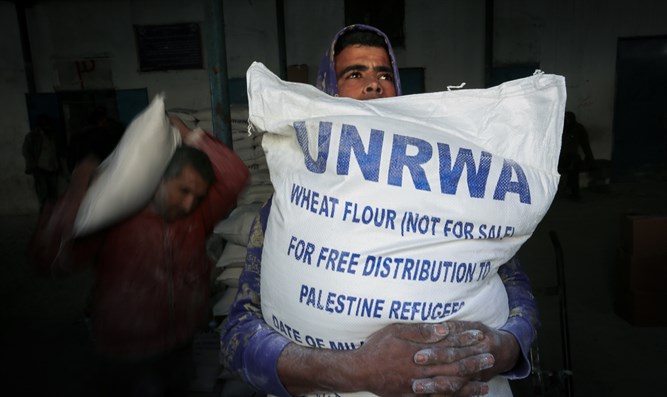 UNRWA is confronted with an increased demand for services resulting from a growth in the number of registered Palestine refugees. (File photo)

UNRWA has been struggling with an acute financial deficit which is likely to keep going for years to come, warned a UNRWA staffer.

Speaking with Palestine Voice radio station on March 1, UNRWA spokesman Sami Masha’sha said that though several donors have been assisting UNRWA by means of steady contributions, the Agency has been facing the worst financial crisis in years.

Masha’sha said resuming US aid to the Agency and holding the international donor conference can partly solve the crisis but they do not bring it to a halt.