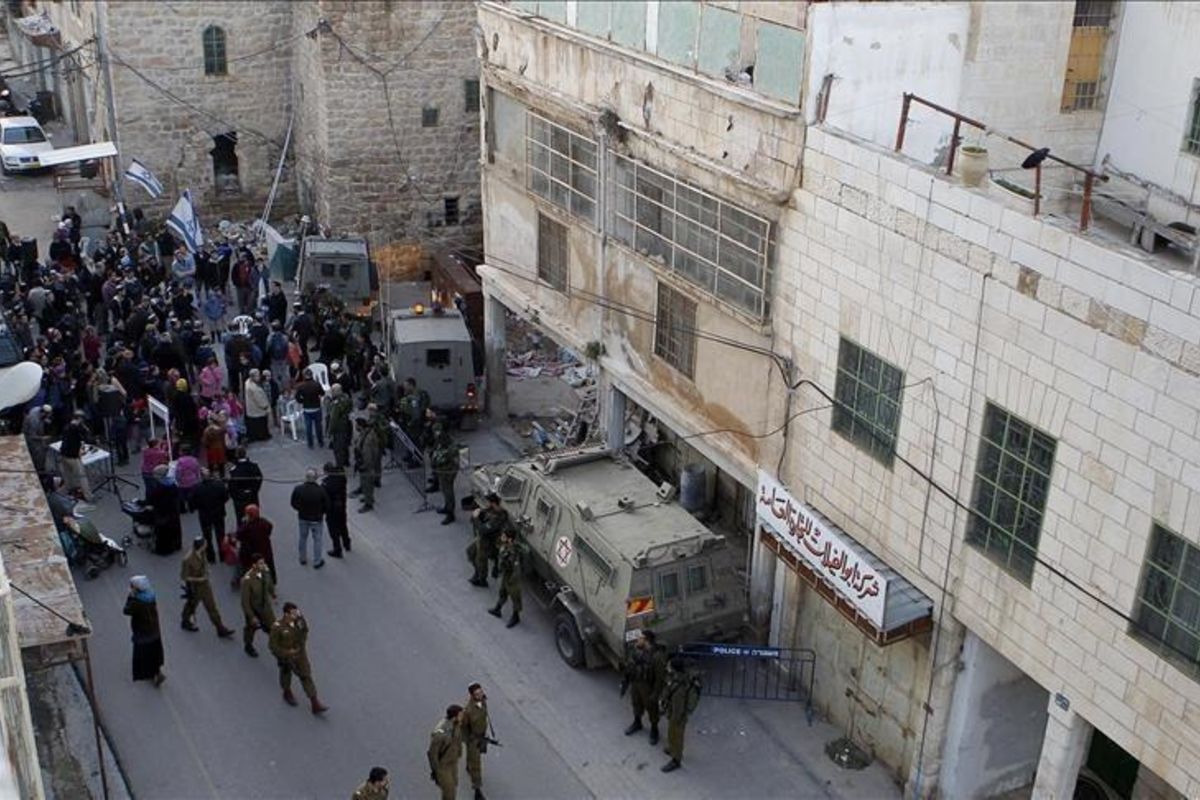 The Palestinian families established their homes in 1956 -- before the Israeli occupation of Jerusalem in 1967. (File photo)

An Israeli court on Thursday ordered three Jerusalem families in the occupied East Jerusalem to vacate their homes to make way for settlers, reported Anadolu Agency.

The court heard appeals filed by the families against the Israeli Magistrate's Court’s order issued several months ago.

Last year, the Israeli Magistrate’s Court in Jerusalem ordered eviction of 12 families from their homes in the Sheikh Jarrah neighborhood in favor of Israeli settlers.

Three of the families had filed appeals against the order.

"The court rejected the petitions today (Thursday) and ordered the families to vacate their homes until next August," the Civic Coalition for Defending Palestinians' Rights in Jerusalem said in a statement.

The rights body said that all the families intend to file an appeal with the Israeli Supreme Court against the eviction decisions.

The families established their homes in 1956 -- before the Israeli occupation of the city in 1967 -- under an agreement with the Jordanian government and the UNRWA.

However, Israeli settlers claim that the land was owned by Jews before 1948 and they are demanding the eviction of families from their homes.

Notably, Palestinian families say they have documents confirming their ownership of the land.