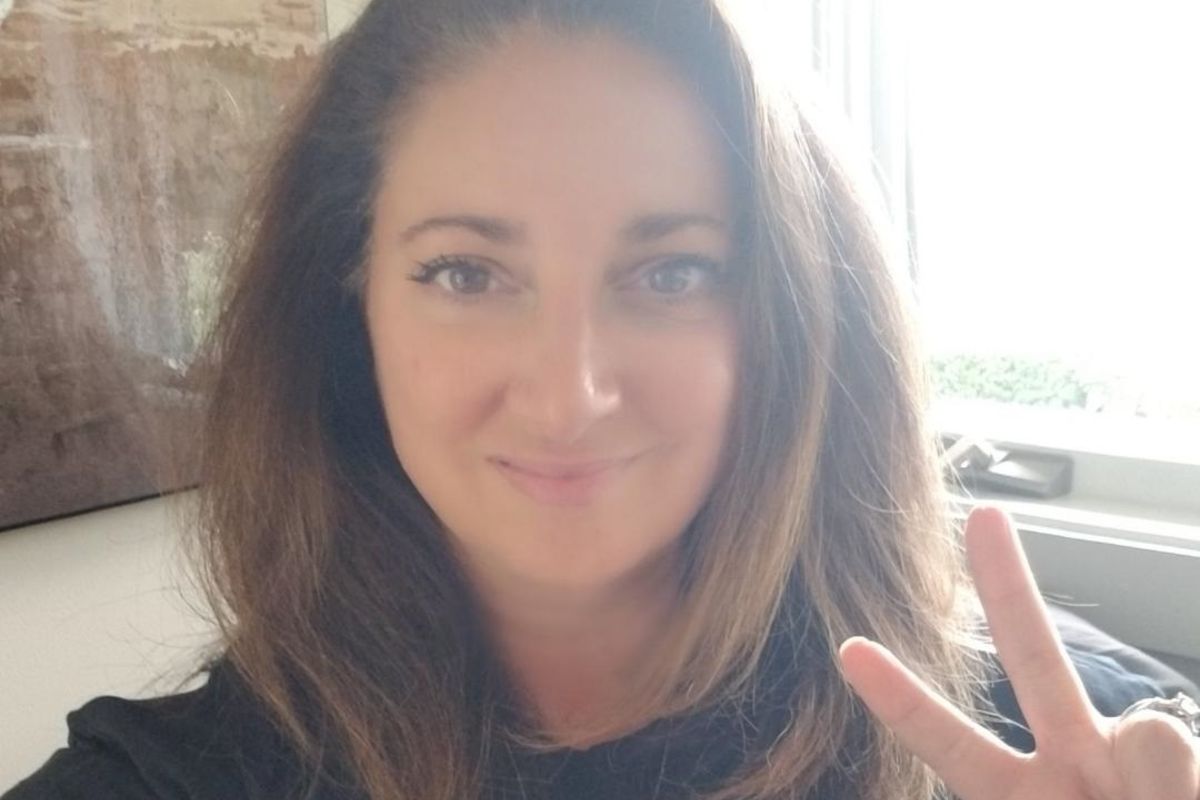 Palestinian American activist Suhair Nafal had made a viral Facebook post about a Palestinian nurse who was shot dead by Israeli military in 2018. (Photo: Suhair Nafal/Facebook)

Palestinian activist Suhair Nafal has won a defamation lawsuit brought against her by a former Israeli soldier who claimed Nafal’s Facebook post objecting to Israeli war crimes defamed and slandered her.

The former Israeli soldier, Rebecca Rumshiskaya, sued Nafal in September over a viral Facebook post she published in 2018 regarding the killing of Palestinian nurse Rouzan al-Najjar at the hands of the Israeli army at a protest at the border in the Gaza Strip.

Rumshiskaya had hired an Israeli/Zionist law firm to represent her. She asked a California court to apply Israeli defamation law, which punishes criticism of Israel by up to one year in prison, a request the court rejected.

Nafal, who is a Christian Palestinian, contacted the American-Arab Anti-Discrimination Committee (ADC) for assistance in the case. Attorney Haytham Faraj, an ADC national board member, agreed to represent her.

The ADC said the primary work of the firm representing Rumshiskaya in the lawsuit is to focus on silencing and threatening activists, critics of Israeli human rights violations, and violations of international humanitarian law.

Orange County Superior Court Judge Craig Griffin rejected and dismissed the lawsuit, ruling against Rumshiskaya, with an opinion published on March 2. The judge granted Nafal’s anti-SLAPP motion, awarding her legal fees, which Rumshiskaya must pay. Anti-SLAPP laws are intended to prevent people from using courts, and potential threats of a lawsuit, to intimidate people who are exercising their First Amendment rights.

“America is not Israel,” Faraj said. “The former Israeli soldier who sued Ms. Nafal sought to have the court apply Israeli law, which punishes criticism of Israel by up to one year in prison. The judge rejected the lawsuit and the attempt to apply Israeli law.”

The attorney said that by granting Nafal the Anti-SLAPP motion, the judge sent a clear message that the U.S. tolerates and values diversity of opinions and political views, and those who seek to improperly silence political criticism will have a price to pay.