28 Churches Call on Biden to Resume Humanitarian Aid to Palestinians 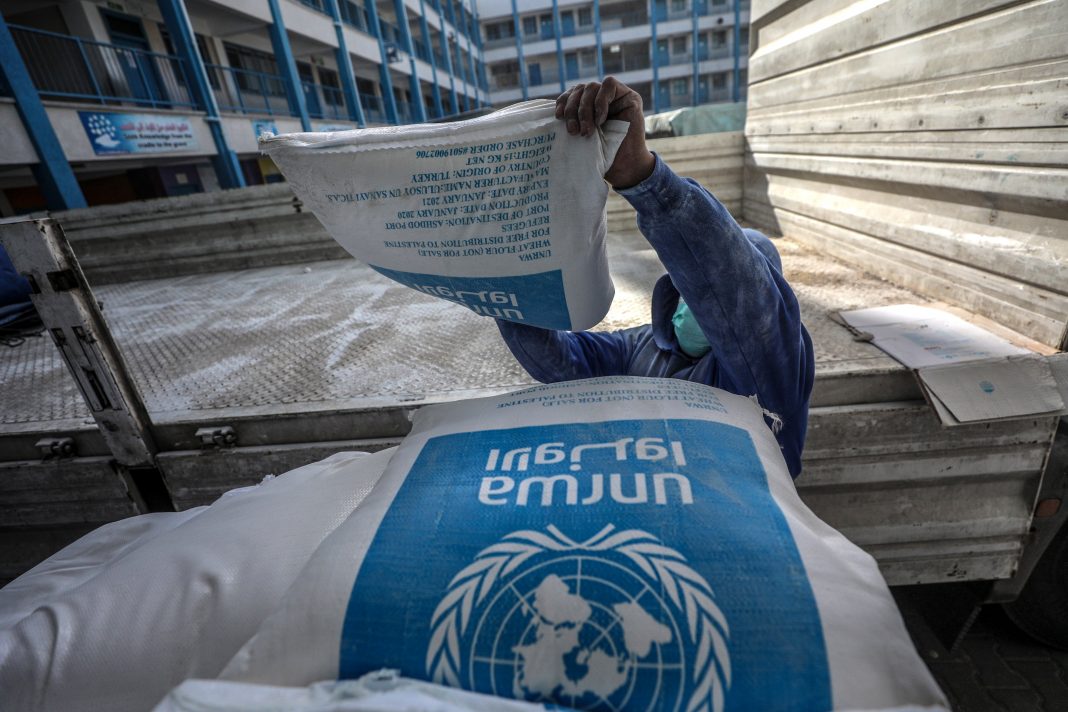 Earlier this week, Churches for Middle East Peace (CMEP) urged US President Joe Biden to resume aid to the UN Palestine Refugee Agency and rebuild diplomatic ties with the Palestinians.

This came in a letter signed by 28 church and Christian organizational leaders from CMEP’s membership and which addressed initial key policy recommendations for the Biden Administration related to the Middle East.

The letter urged Biden to rebuild diplomatic ties with the Palestinian Authority, including working toward the re-opening of the PLO Diplomatic office in Washington, DC as well as reopening the Consulate General in East Jerusalem.

It further called on the US President to restart humanitarian assistance programs to the Palestinian people, and resume funding for the United Nations Relief and Works Agency for Palestine Refugees (UNRWA).

“We were pleased to hear Acting US Representative to the UN Richard Mills affirm the intention of the Biden Administration to resume humanitarian aid to the Palestinian people and to make steps toward repairing the U.S. relationship with Palestinian leadership”, it said. “Particularly during the ongoing pandemic, when refugees are among the most vulnerable, funding to the United Nations Relief and Works Agency (UNRWA) must be reinstated immediately. It is imperative you move as swiftly as possible to implement these changes”.

In the letter, the leaders said: “Many of us have organizational presence in Israel and the occupied Palestinian territory or work closely with churches and partners there. Our decades-long concern arises from this direct contact and experience. Our coalition of 30 church communions and organizations has long provided information and contacts to assist the peacemaking, international religious freedom, and human rights activities of both Democratic and Republican administrations. We stand ready to help arrange a meeting with Jerusalem’s Patriarchs and Heads of Churches as well as other Palestinian Christian leaders, if you or Secretary Blinken travel to the Middle East”.

The leaders further warned of the increasing home demolitions in the West Bank, including the destruction of whole villages and infrastructure. “Israeli occupation policy has shifted on land registration, using current rules to allow for quicker confiscation of Palestinian land. Due process protecting against land seizures has been reduced.”

“The Israeli election season is exacerbating these moves, which appear to be preparing Area C of the West Bank for the annexation that Israel agreed to suspend in exchange for normalizing relations with Arab countries”, it added. “While Israel has made great strides in vaccinating its citizens, including Israelis in settlements, Palestinians have been left to watch with very limited access to the vaccine.”

“Prime Minister Netanyahu has just begun a major new round of settlement construction, and the continuing Israeli blockade of Gaza denies Palestinians there of their dignity and basic human rights”, the letter read.

“To mitigate the possibility of further violence and to cultivate conditions for a future negotiated peace agreement between Israelis and Palestinians based on international law and conventions and the principles of justice and rights, we urge your administration to publicly reiterate that Israeli settlements are illegitimate, and that the United States opposes settlement activity”, said the Christian leaders. 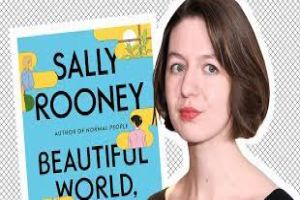 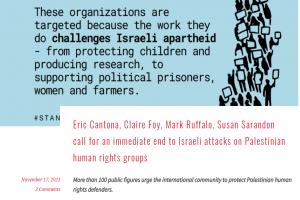 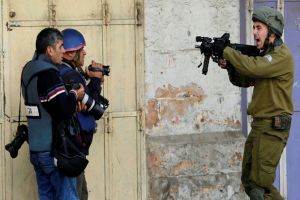 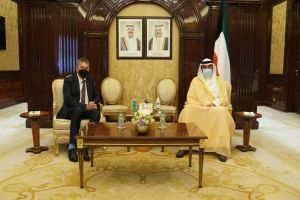