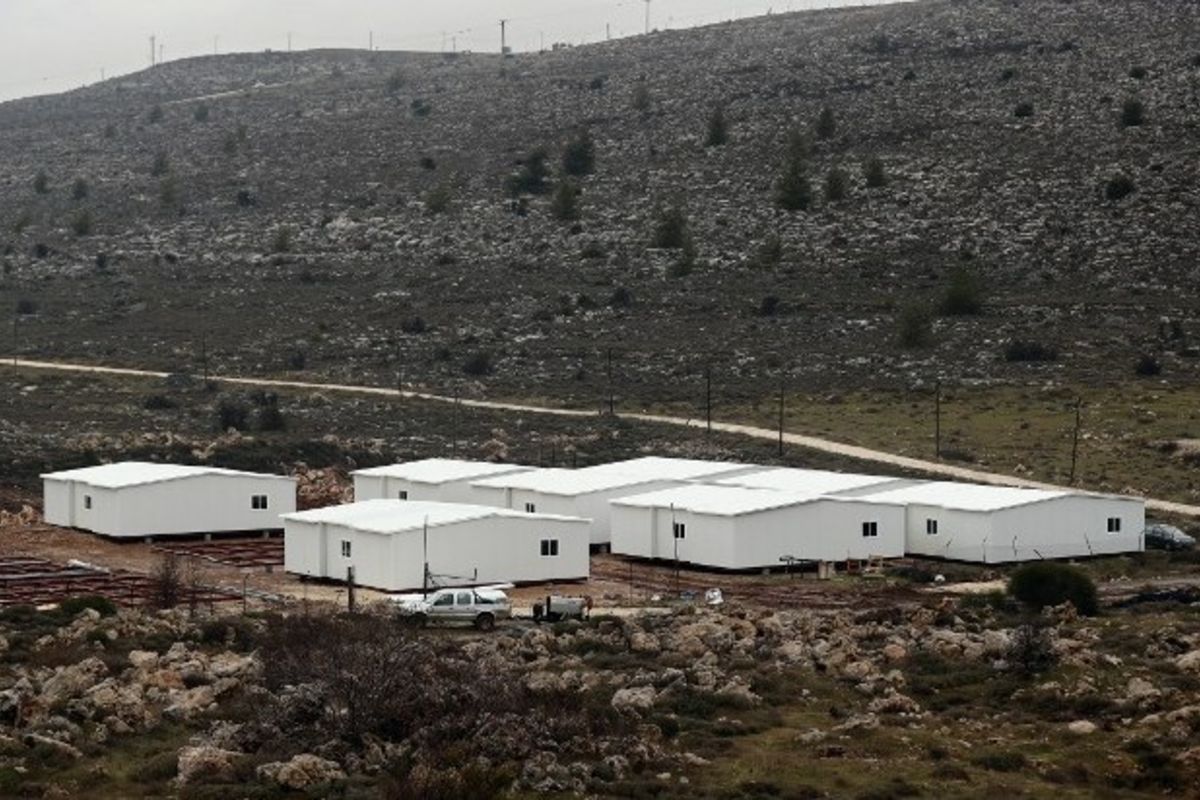 The Israeli military authorities informed three Palestinian villages in the Salfit district in the north of the West Bank of their decision to seize 17 dunums of their land.

Omar Samara, head of Haris village council, one of three villages affected by the Israeli decision along with Sarta and Brouqin, west of Salfit, said the land is going to be seized to open a road to link the illegal settlement of Burkan with the so-called Cross Samaria highway, according to Palestinian news agency WAFA.

Samara also said that Israel is expected to seize many more lands than what was reported to expand its road network.