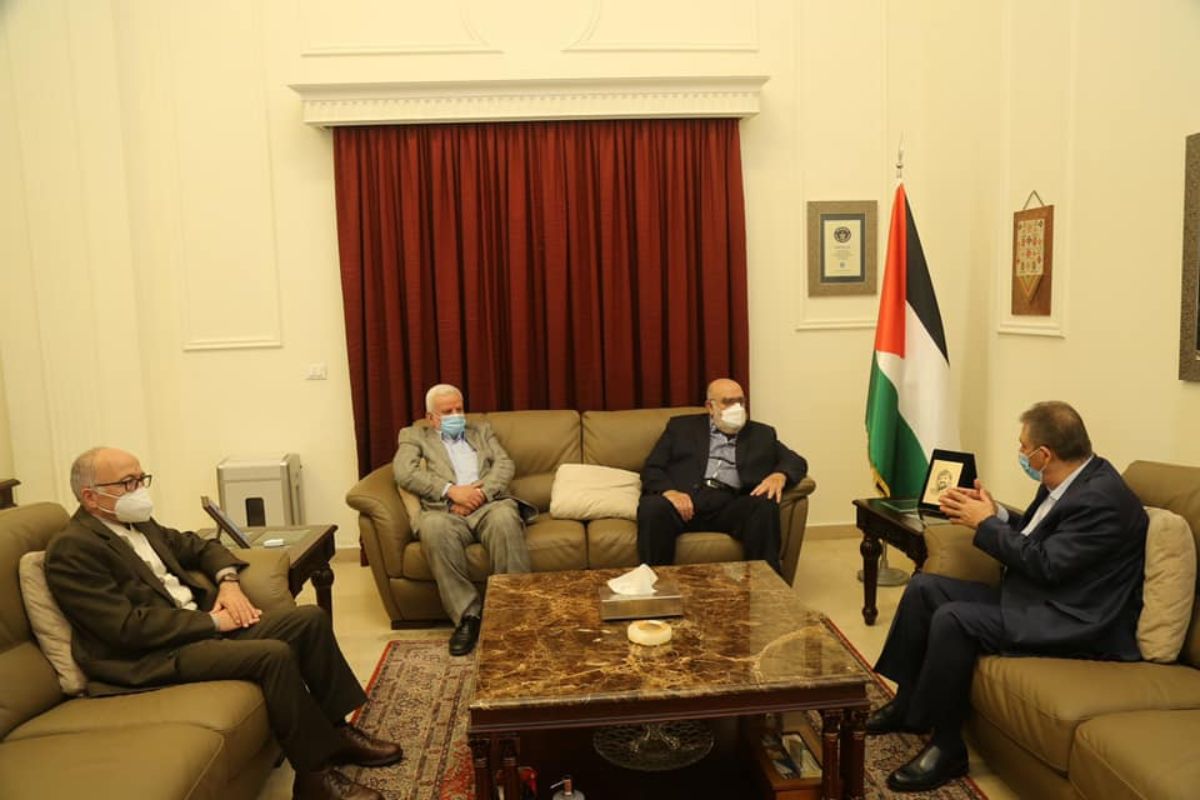 The Palestinian right of return and right to self-determination are inalienable and can never be turned into bargaining chips, said a Lebanese political leader during a meeting held in Beirut.

Brigadier General Mustafa Hamdan, secretary of the leadership body of the Independent Nasserite Movement-Al-Mourabitoun, said during a Thursday meeting with Palestine’s Ambassador to Lebanon, Ashraf Dabbour, and representatives of Palestinian political factions, that the Land Day serves as a stark reminder of Palestinians’ unyielding commitment to their land and right to establish an independent state with Jerusalem as its eternal capital.

Palestine’s Ambassador lauded the strong bilateral bonds between the Lebanese and Palestinian peoples and expressed his “heartfelt” wishes for prosperity and stability in Lebanon.