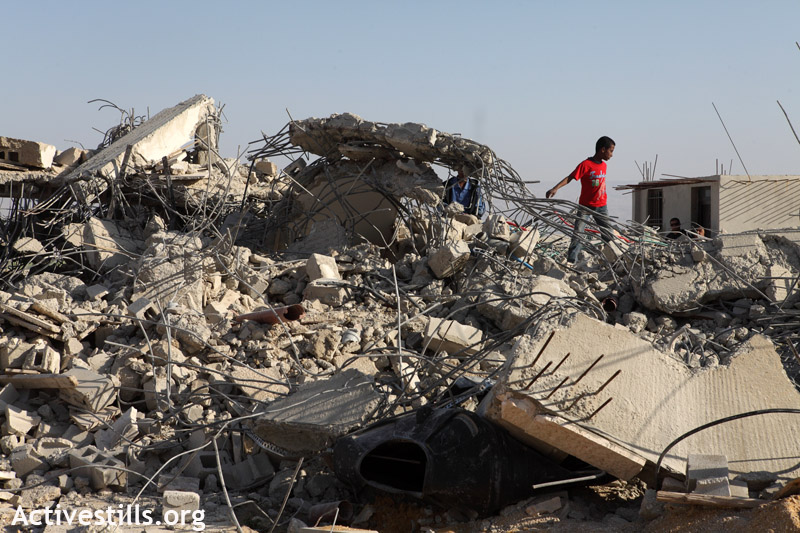 Israeli occupation authorities on Wednesday issued orders to demolish several structures in the area of al-Jiftlik village, north of Jericho, in the Jordan Valley.

Palestinian news agency WAFA said that Israeli forces handed Omar Ed‘eis a notice informing him of their intention to tear down his two residential structures and two agricultural shacks within two weeks.

Ed‘eis said that if the demolition is carried out, it will displace his large family and deprive him of his sole source of livelihood.

Horizontally located 33 kilometers to the north of Jericho, al-Jiftlik has a population of some 5,500, who predominantly depend on agriculture and livestock for their main source of livelihood. The villages occupies a total area of 185,032 dunums.

Under the Oslo Accords, an agreement made 25 years ago that was supposed to last just five years towards a self-governing country alongside Israel, Israel maintains full control over the village, classified as Area C, and has allowed the villagers to build within a small pocket of 972 dunams, which accounts for 0.005 of the total village area.

Israel has severely restricted Palestinian access to water in the area, particularly the 23 underground wells used for agriculture. Local water springs are susceptible to dryness and depletion as a result of Israel’s control over water.

The Israeli water company of Mekorot has depleted the wells and has been granted monopoly on the excavation, restoration, distribution and selling of water. In contrast, Palestinians have been forbidden from constructing new wells and restoring existing ones.

Israel has seized at least some 6,750 dunams belonging to the village for the construction of seven nearby colonial settlements, 4,550 dunums for the construction of a military base, besides to more land for opening settler-only by-pass Roads No. 90, 50, 505 and 508, and constructing colonial outposts, pushing the villagers into a crowded enclave, a ghetto, surrounded by walls, settlements and military installations. 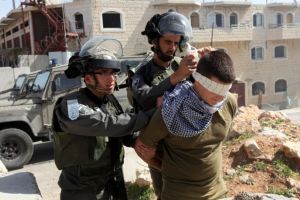