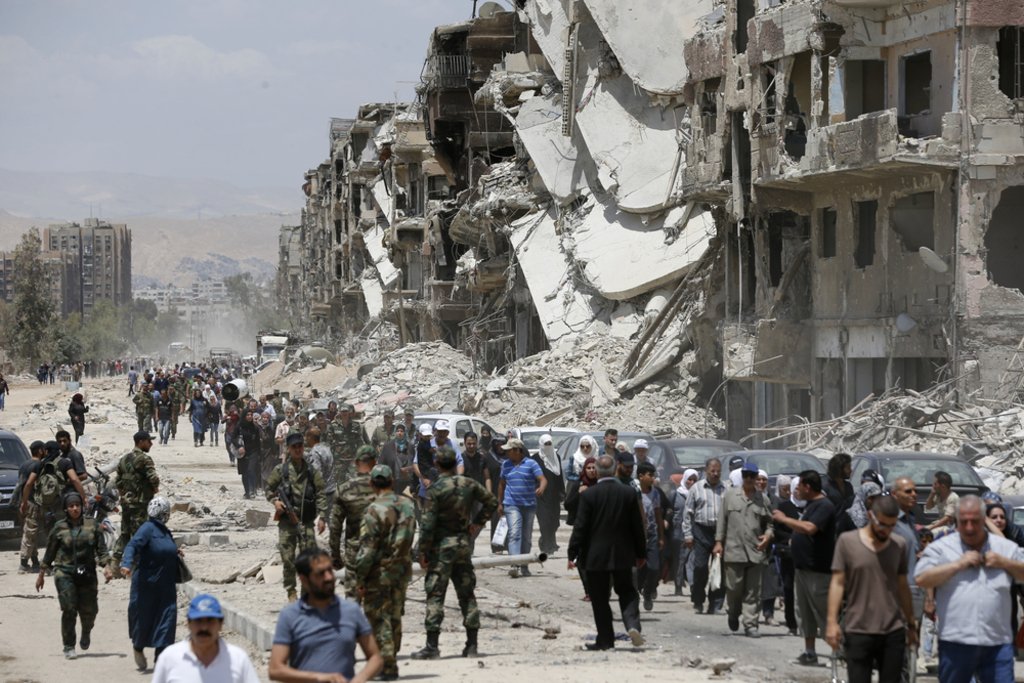 Through her book, Van Tets says she wanted to send a message to the Dutch government that Syria is not safe and return is impossible for refugees.

The journalist referred to the dramatic destruction wrought on buildings and infrastructure in the Palestinian refugee camp of Yarmouk, in Damascus, along with the property-theft by pro-regime militias.

In an interview, Van Tets warned that personally, she does not feel that any part of Syria is safe to return to at the moment. “The protection thresholds for return that the UN set out in 2018 have not been met. The voluntary returns that have taken place show that it is not safe to do so”.

“The process of settling one’s security status, such as returnees from Lebanon are required to do, is not enough to guarantee a safe return. Many have been arrested, or sent to serve in the army despite receiving guarantees that they would be exempted. The people I spoke to that chose to return rarely did so on a truly voluntary basis; they were worried, for example, that their property would be confiscated if they did not return to stake their claim”, she added.