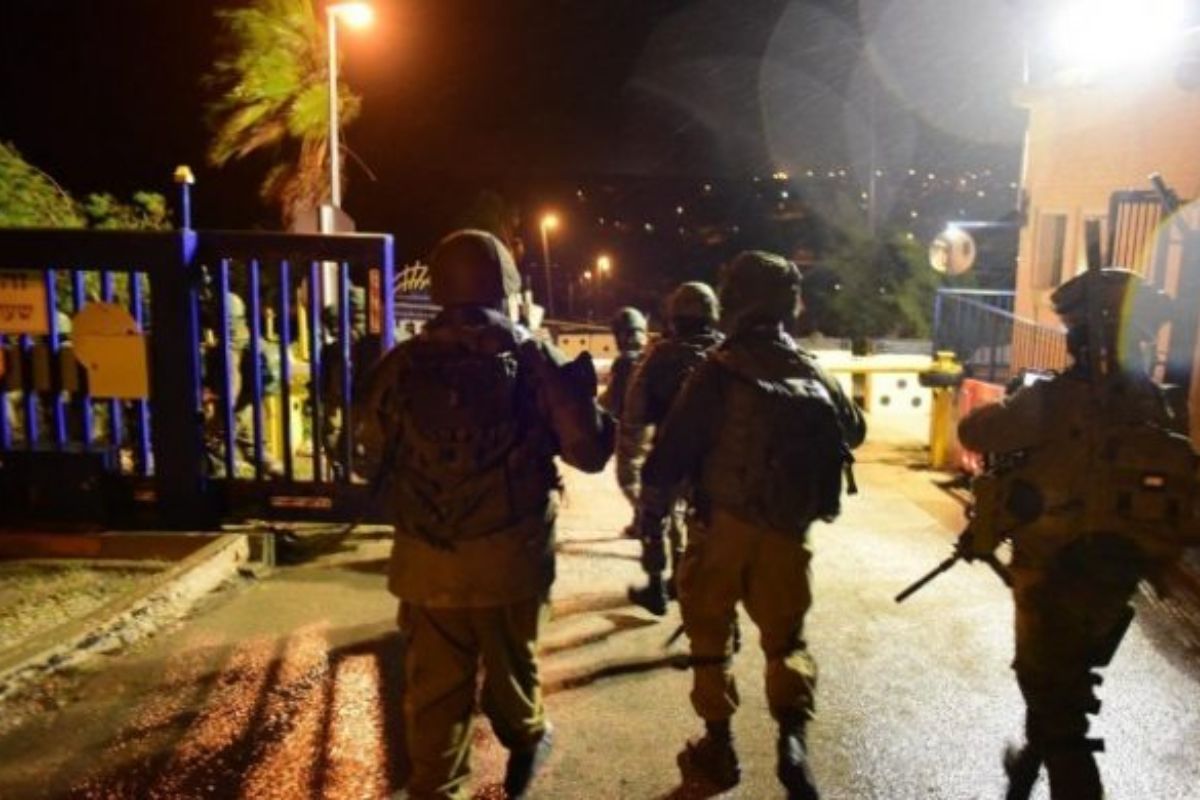 Israeli occupation forces shot and injured on Saturday two Palestinian young men and arrested another in Akabat Jaber refugee camp, south of the West Bank city of Jericho, according to local sources.

The sources said clashes burst out shortly after heavily-armed Israeli soldiers broke into the camp.

A Palestinian youth sustained injuries in his leg and another in his thigh.

Palestinian young man Muntassar Abu Azzoum was arrested by the Israeli military forces during the clashes.