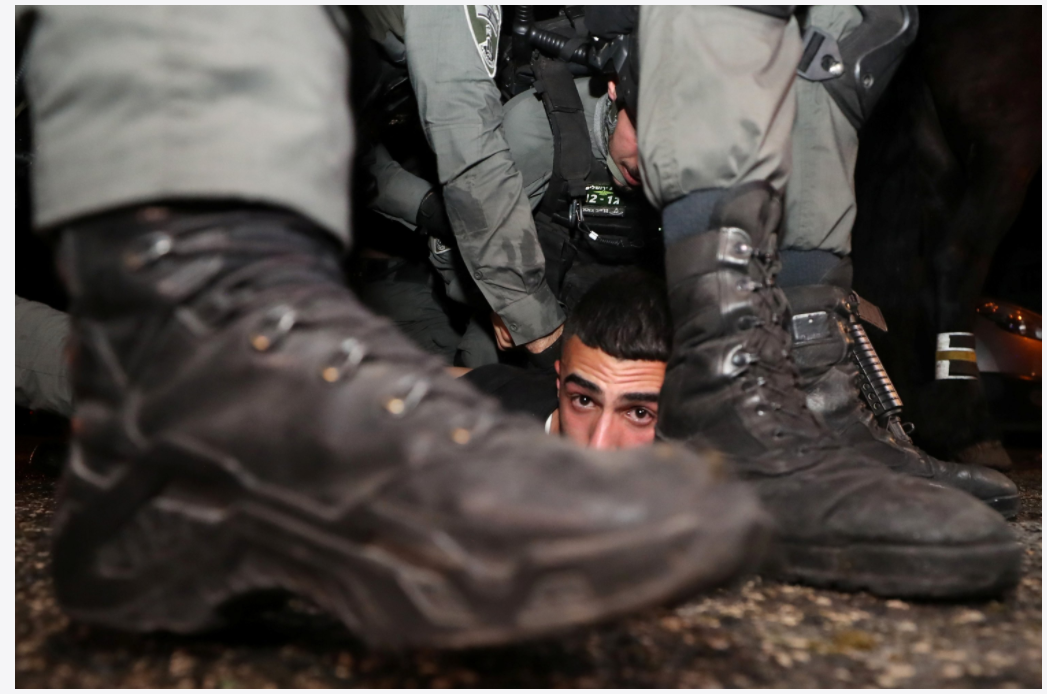 Belgium expressed extreme concern over the surge in tensions in East Jerusalem due to Israel’s intent to evict dozens of Palestinian families from their homes in Sheikh Jarrah neighborhood.

“The violence on Haram al-Sharif/Temple Mount is unacceptable. The Status Quo on the holy site must be respected,” said Belgium in a statement.

Belgium stated that Israel’s evictions of Palestinians in Jerusalem’s Sheikh Jarrah neighborhood is illegal under international law and have to cease.

Palestinians in Jerusalem in recent days have protested in solidarity with residents of the Sheikh Jarrah neighborhood amid clashes with Israeli police.

Protests came as the Israeli Central Court in East Jerusalem approved a decision to evict seven Palestinian families from their homes in favor of Israeli settlers at the beginning of this year.

More than 290 Palestinians have been injured by Israeli forces since Friday.

Al-Aqsa Mosque is the world's third-holiest site for Muslims. Jews call the area the "Temple Mount," claiming it was the site of two Jewish temples in ancient times.

Israel occupied East Jerusalem, where Al-Aqsa is located, during the 1967 Arab-Israeli war. It annexed the entire city in 1980, in a move never recognized by the international community.