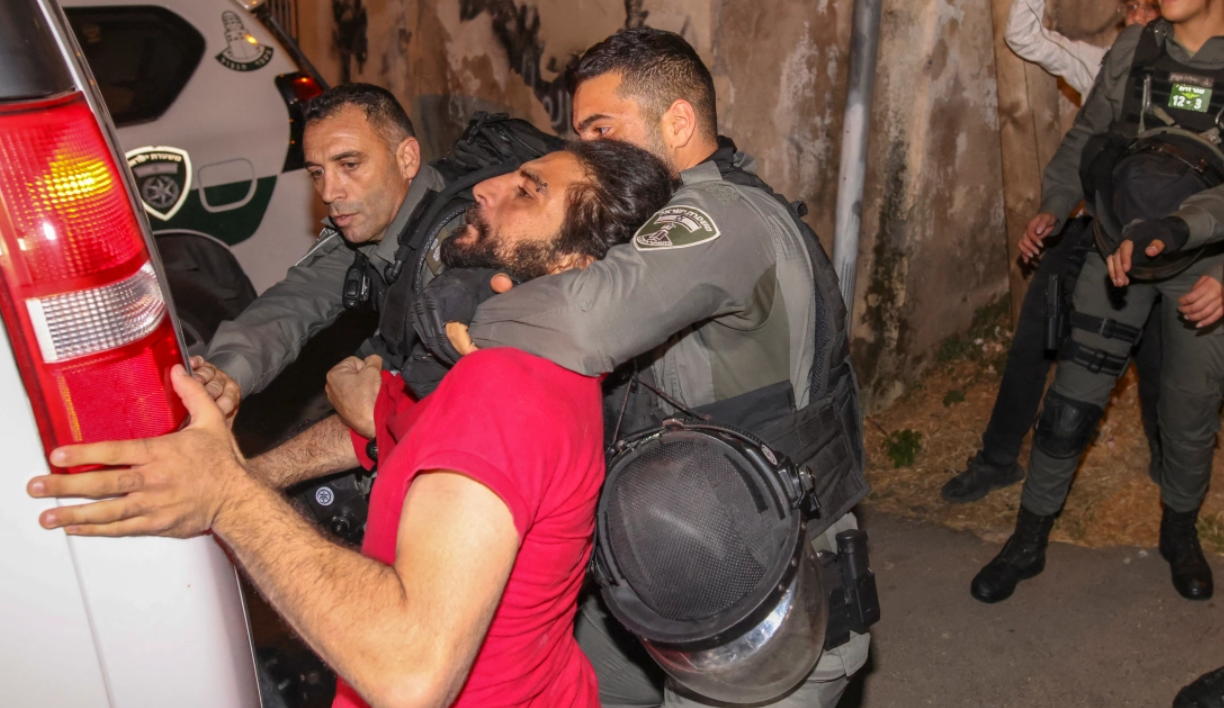 The Palestine National Council (PNC) addressed the parliaments and federations of the world regarding the crime of ethnic cleansing committed by the Israeli occupation authorities in Sheikh Jarrah neighborhood of occupied Jerusalem.

In letters sent to the heads of the parliaments and federations, especially the Inter-Parliamentary Union, PNC Speaker, Saleem Al-Za’anoon, stressed the parliaments’ legal and moral responsibility to condemn Israeli criminals and stop their crime of ethnic cleansing and forcible deportation against Jerusalemites in Sheikh Jarrah.

In his messages, Al-Za’anoon said: “The time has come for serious action to stop this full-fledged crime by displacing the residents of Sheikh Jarrah neighborhood. You must put pressure on the governments of your countries to intervene and activate the mechanisms of international law and international humanitarian law to hold the Israeli occupation accountable for its continuous violations”.

PNC letters explained that the threat of forced displacement at this stage targets 28 homes inhabited by 500 people from the families of Al-Jauni, Al-Kurd, Al-Qasim, and Iskafi in Sheikh Jarrah neighborhood of occupied Jerusalem. Israel seeks to establish 200 settlement units in their location.

These homes were legally established for Palestinian refugees who were forcibly displaced from their homes in 1948, PNC clarified, according to an agreement concluded in 1956 with the Jordanian government and the UNRWA Relief Agency, that is, before Israel's occupation of East Jerusalem in 1967.

PNC said the eviction plan violates the Geneva Conventions. It is also a crime against humanity and a war crime as already classified by the International Criminal Court.