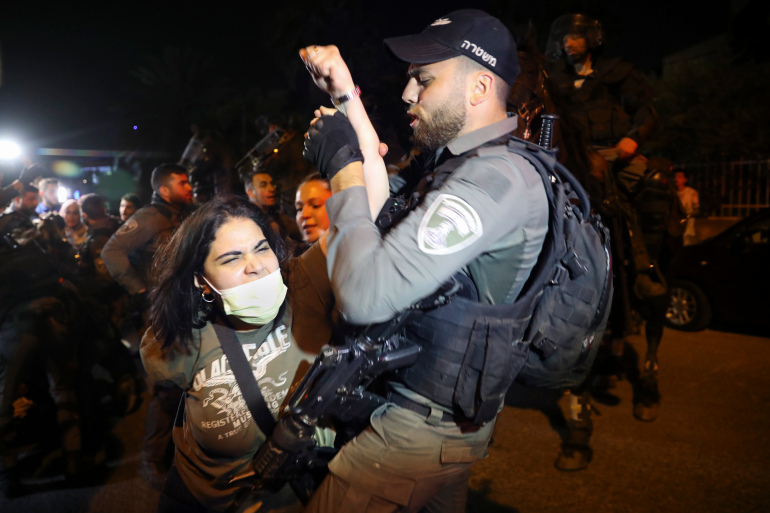 UNRWA has joined other UN entities in raising alarm over eight Sheikh Jarrah families, approximately 75 persons in total, residing in the same named neighbourhood of East Jerusalem that are at risk of imminent forced eviction, placing them at heightened risk of forcible transfer.

UNRWA said in a press release issued on May 10 that these families are Palestine refugees, who lost both their original homes and means of livelihood as a result of the 1948 conflict. In 1956, these refugee families moved into Sheikh Jarrah with the support of the Jordanian government and material assistance from UNRWA following their displacement. They have resided in these homes for nearly seventy years. They are now at risk of being displaced for the second time in living memory.

The risk of forced eviction for these eight families in Sheikh Jarrah and for other Palestinians in East Jerusalem recently increased following an Israeli court ruling in favour of the Nahalat Shimon settler organization, which claims ownership of the land prior to the creation of the State of Israel. The Israeli Supreme Court has postponed its ruling on the planned evictions.

UNRWA said the situation in Sheikh Jarrah is not an isolated incident. According to publicly available information released by UN OCHA, nearly a thousand Palestinians, almost half of whom are children, are at risk of forced eviction across East Jerusalem. In many cases in East Jerusalem, including in Sheikh Jarrah, the forced eviction of Palestinians is occurring within the context of Israeli settlement construction and expansion, illegal under international humanitarian law. Some of these are based on pre-1948 claims, while Palestine refugees are discriminatorily banned from reclaiming their properties/homes lost in West Jerusalem in 1948. However, under international law, an occupying power may not alter the law in place at the start of the occupation. Claims brought by Israeli settler organisations following Israel’s occupation and annexation of East Jerusalem, are disputed.

In the occupied Palestinian territory, strict obligations apply regarding the prohibition of forcible transfer and forced evictions under international humanitarian and international human rights law. Forced evictions are one of the major factors contributing to the creation of a coercive environment that may leave no other choice for individuals or communities but to leave, contrary to the prohibition of forcible transfer.

UNRWA, therefore, called upon the Israeli authorities to take all necessary measures to prevent the forced evictions of these eight Palestine refugee families in East Jerusalem and for the dignity, rights and freedoms of these individuals be upheld at all times.

UNRWA also called on the Israeli authorities to ensure respect for the equality of Palestinians and protect them from hate speech and incitement, and joined UN calls on Israel to respect freedom of expression and assembly, including of those who are protesting against the evictions, and to exercise maximum restraint in the use of force while ensuring safety and security in East Jerusalem.