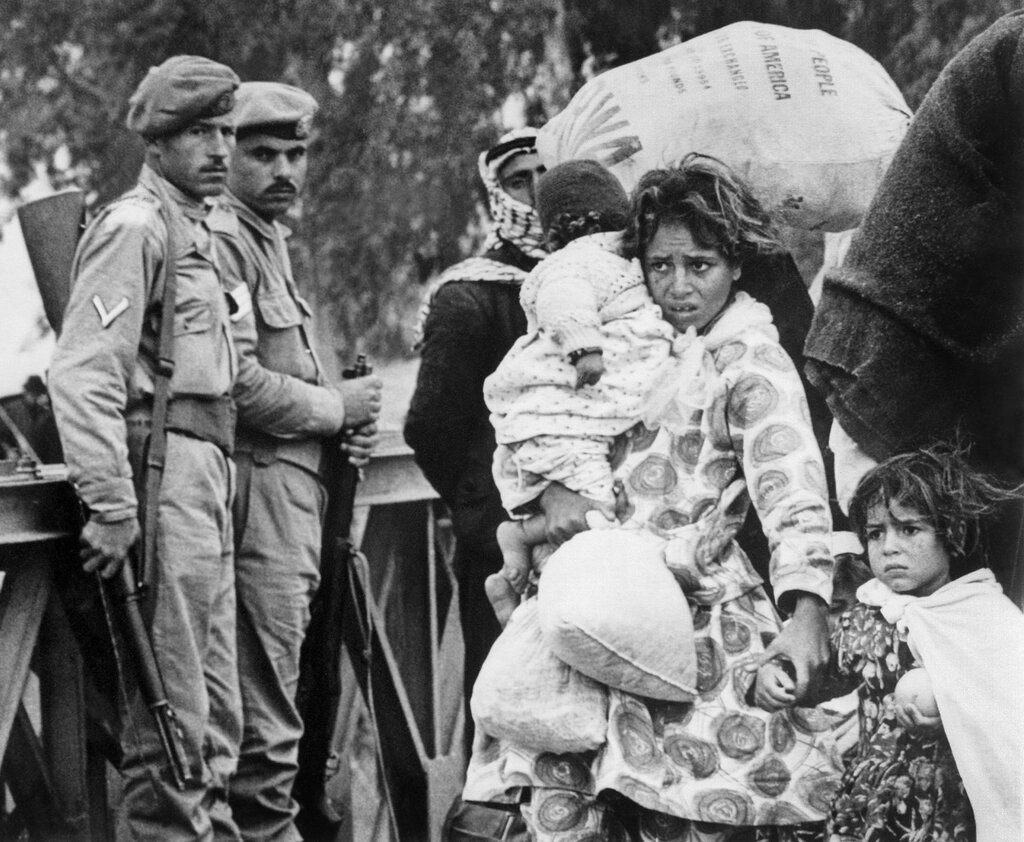 The impending eviction of six Palestinian families in East Jerusalem has drawn Israelis and Palestinians into a conflict that appears to be spiraling toward yet another war, in a reminder of  the Nakba, wrote Jewish writer Peter Beinart in an opinion published by The New York Times.

Referring to historical facts, Beinart said the Nakba, or “catastrophe” in Arabic, need not refer only to the more than 700,000 Palestinians who were expelled or fled in terror during Israel’s founding. It can also evoke the many expulsions that have occurred since: the about 300,000 Palestinians whom Israel displaced when it conquered the West Bank and Gaza Strip in 1967; the roughly 250,000 Palestinians who could not return to the West Bank and Gaza after Israel revoked their residency rights between 1967 and 1994; the hundreds of Palestinians whose homes Israel demolished in 2020 alone. The East Jerusalem evictions are so combustible because they continue a pattern of expulsion that is as old as Israel itself.

According Beinart, among Palestinians, Nakba is a household word. But for Jews — even many liberal Jews in Israel, America and around the world — the Nakba is hard to discuss because it is inextricably bound up with Israel’s creation. Without the mass expulsion of Palestinians in 1948, Zionist leaders would have had neither the land nor the large Jewish majority necessary to create a viable Jewish state.

“As I discuss at greater length in an essay for Jewish Currents from which this guest essay is adapted, acknowledging and beginning to remedy that expulsion — by allowing Palestinian refugees to return — requires imagining a different kind of country, where Palestinians are considered equal citizens, not a demographic threat”, wrote Beinart.

“To avoid this reckoning, the Israeli government and its American Jewish allies insist that Palestinian refugees abandon hope of returning to their homeland. This demand is drenched in irony, because no people in human history have clung as stubbornly to the dream of return as have Jews”, he said. “Establishment Jewish leaders denounce the fact that Palestinians pass down their identity as refugees to their children and grandchildren. But Jews have passed down our identity as refugees for 2,000 years.”

“If keeping faith that exile can be overcome is sacred to Jews, how can we condemn Palestinians for doing the same thing?”, he wondered.

According to Beinart, the crimes of the past, when left unaddressed, do not remain in the past. That’s also the lesson of the evictions that have set Israel-Palestine aflame. More than seven decades ago, Palestinians were expelled to create a Jewish state. Now they are being expelled to make Jerusalem a Jewish city. By refusing to face the Nakba of 1948, the Israeli government and its American Jewish allies ensure that the Nakba continues.

In his view, the return of Palestinian refugees — far from necessitating Jewish exile — could be a kind of return for us as well, a return to traditions of memory and justice that the Nakba has evicted from organized Jewish life.