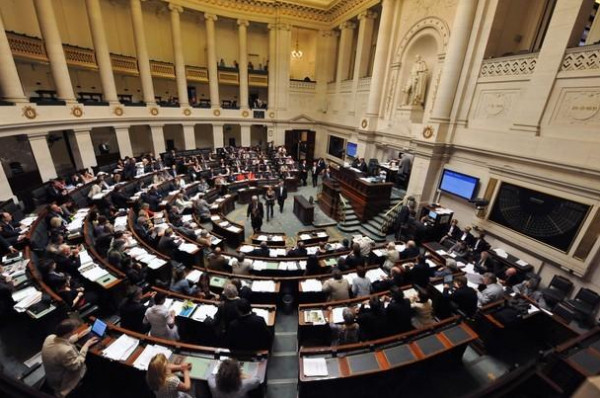 The Parliament of the Brussels–Capital Region has adopted a pro-Palestinian resolution that calls for condemning the Israeli occupation of Palestine and recognizing the State of Palestine on the borders of pre-1967.

The resolution also calls for a lift of the Israeli siege of Gaza and the provision of support to the Palestinian people in the face of the COVID-19 pandemic.

It also urges the government to impose economic sanctions on Israel and to suspend all Belgian economic missions to Israel.

Forty-four deputies voted in favor of the resolution, 25 against, while 15 deputies abstained.