Britain’s Communist Party Calls for Protests in Solidarity with Palestinians 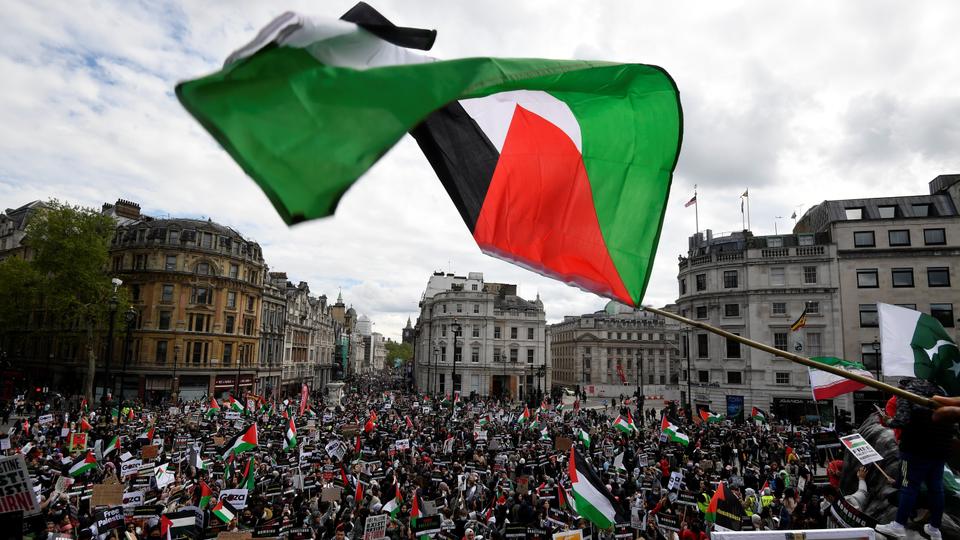 People attend a rally to express support for Palestinians and call on the UK government to take action against Israel, in London, Britain on May 22, 2021. (Reuters)

Britain’s communists have welcomed the worldwide upsurge of mass demonstrations in solidarity with the Palestinians and urged people to keep up the pressure.

Communist Party of Britain (CPB) international secretary John Foster called for the protests to continue and even escalate so as to put pressure on national governments to force Israel to the negotiating table with Palestinian representatives.

“Persuasion having failed over recent decades, sanctions against the Israeli state are necessary in order to bring such talks about,” he told the CPB political committee on Wednesday evening.

“A two-state solution based on pre-1967 borders, establishing a sovereign state of Palestine alongside a secure Israel, remains the only realistic solution to the ongoing conflict and the oppression of the Palestinians,” Foster insisted.

He described the likely removal of Israeli Prime Minister Benjamin Netanyahu as “step back from conflagration” but warned that the first leader of the incoming unity coalition government, Naftali Bennett, has been an inflexible supporter of illegal settlements in the Palestinian West Bank.

Britain’s communists urged a big turnout at the Justice for Palestine demonstration opposite 10 Downing Street in central London on June 12, which has been called to coincide with US President Biden coming to Britain to attend the G7 summit.

“Unfortunately, EU plans to break up Syria and the military provocations being staged across the Asia-Pacific region by US, British and European Nato forces threaten further conflict in place of co-operation for peace and justice,” Foster warned.

The political committee also urged support for an online End the Colonial Occupation of Palestine! meeting organised by Liberation for next Tuesday. 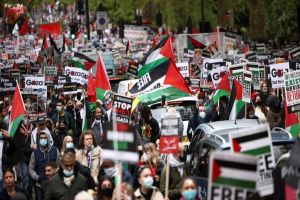 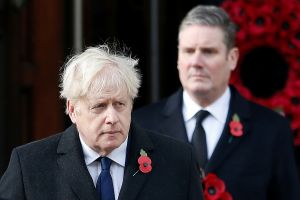 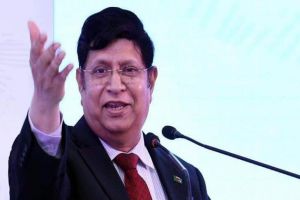 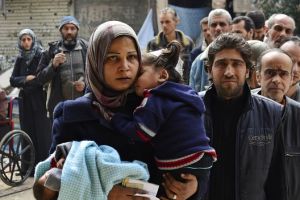