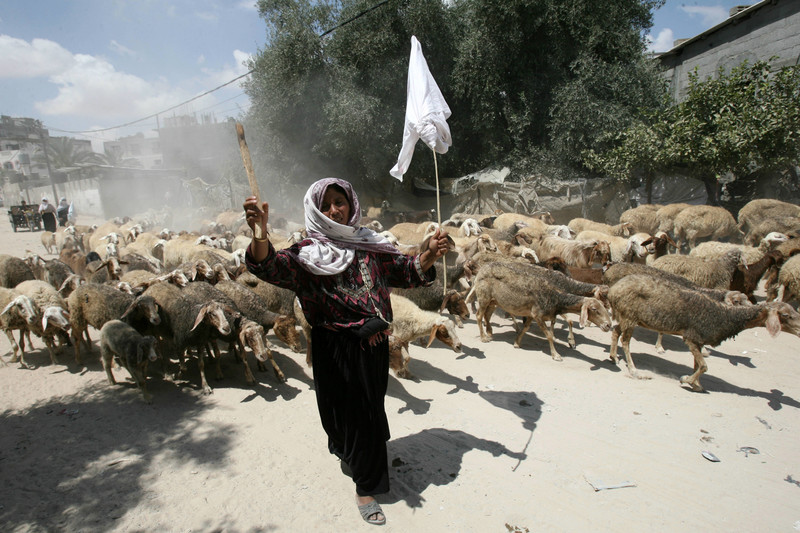 Israeli occupation forces prevented on Saturday Palestinian farmers from reaching their land in the village of Husan, to the west of Bethlehem in the occupied West Bank, according to local sources.

Mohammad Hamamreh, a local Palestinian farmer, told WAFA news agency that Israeli occupation soldiers denied them access into their own land, which is located inside the Israeli settlement of Bitar Elit, illegally built on Palestinian-owned land.

He said the land is a source of livelihood for several Palestinian households in the village.

Israeli occupation forces and armed Israeli settlers repeatedly harass Palestinian farmers working on their land and usually chase them out of their land.

Armed settlers and soldiers also prevent Palestinian shepherds from herding in the open pastures of the occupied West Bank in order to force them to abandon the area.