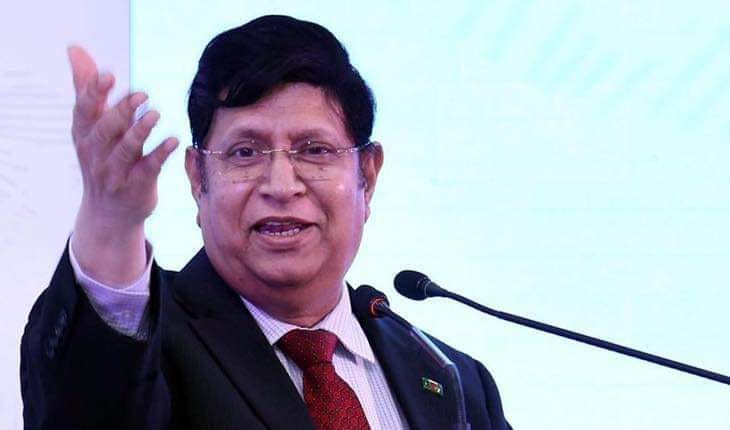 Dhaka would not recognize Israel until Palestine is established as an independent and sovereign country free of any occupation forces, Bangladesh Foreign Minister AK Abdul Momen said on Friday.

“As long as Palestine is not established as an independent and sovereign state, we are beside them and we would not accept any occupation army there,” he said.

“We largely decided that we would not make any (bilateral) ties with them,” Momen said.

He said there is a soul-to-soul relation between the peoples of Bangladesh and Palestine since the time of Father of the Nation Bangabandhu Sheikh Mujibur Rahman.

Earlier, the foreign minister said Bangladesh has not changed its position towards Israel and the foreign policy of Bangladesh remains the same as it was during Bangabandhu’s time.

“Anyone (Bangladeshi citizen) goes to Israel without the government permission that person will be liable to be prosecuted… there has been evidence before,” he said. 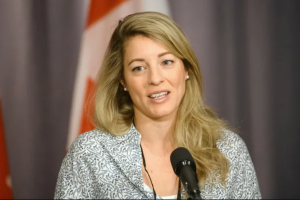 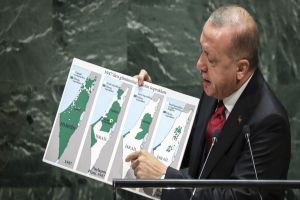 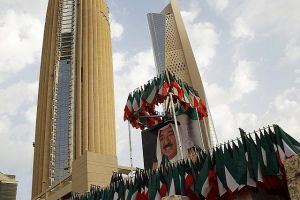 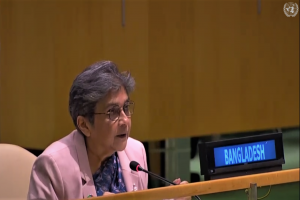