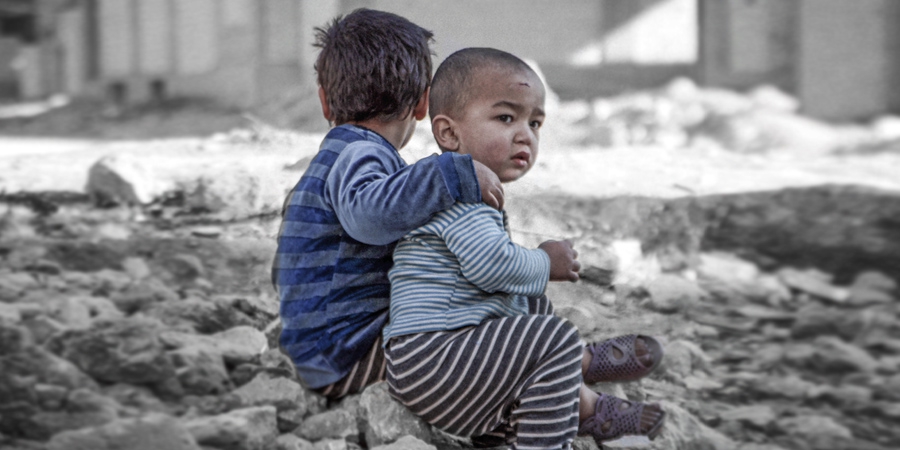 The warfare in Syria has had traumatic fallouts on Palestinian refugee children in and outside of Syria.(File photo via social media)

The father of the Palestinian infant Mohamed Udai Dhia Hamad, aged one year and two months, said his son was subjected to field execution by 16 pro-regime gunmen in Syria.

According to the father, so-called “popular committees” affiliated with the Syrian regime stormed overnight on September 26, 2012 a building where Syrians and Palestinian had sought shelter and ravaged it under the security guise.

The security forces ordered all the residents to stand against the wall and women to hold their babies in their arms before they opened fire at them.

The victims’ bodies, including Mohamed’s, were all dragged to the Mujtahed Hospital in Damascus. The families received their relatives’ bodies after they were forced to sign a document claiming that they were rather killed by terrorist militias.

The Action Group for Palestinians of Syria (AGPS) has recorded the death of 252 Palestinian refugee children in war-torn Syria.

The list of Palestinian victims includes 70 children who died due to the blockade imposed by the Syrian government forces and its armed allies on Yarmouk camp for Palestinian refugees, south of Damascus.