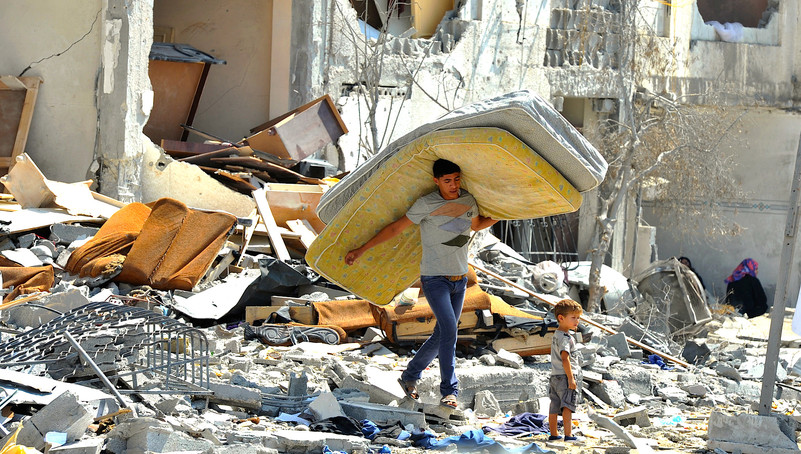 Muntada Aid, a United Kingdom based non-profit organization has pledged support to the United Nations Relief and Works Agency for Palestine Refugees in the Near East (UNRWA) emergency assistance programme in Gaza.

This contribution will provide food assistance to Palestine refugees across the besieged Gaza Strip, now facing fourteen years of a land, air and naval blockade.

In response to the 11-day escalation in violence, beginning on 10 May 2021, UNRWA launched a 30-day Flash Appeal urgently seeking US$ 38 million to respond to the immediate food, non-food, health, psychosocial, sanitation and emergency response needs of Palestine refugees.

The impact of the continued blockade, combined with the economic fallout caused by the COVID-19 pandemic has fueled unprecedented levels of unemployment in Gaza, reported at 49 per cent in 2020.

Home to some 1.2 million Palestine refugees who count on UNRWA food assistance, some 68.5 per cent of the population has been deemed food insecure, with 47 per cent deemed severely food insecure. In 2020, some 79 per cent of Gazan households resorted to borrowing money or using credit to buy food. 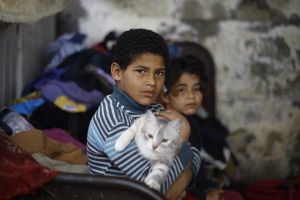 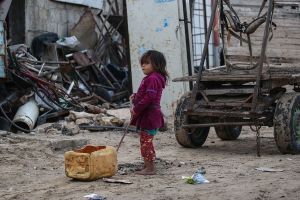