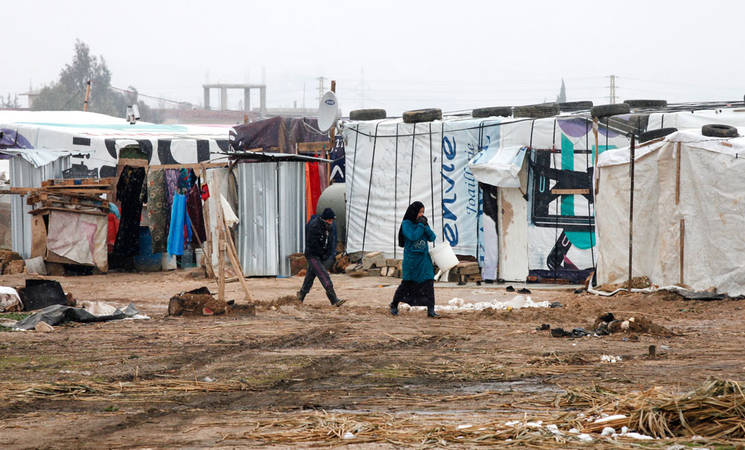 UNRWA delayed transfer of the June cash grants to Palestinian refugees from Syria in Lebanon, sparking anger among the cash-stripped refugees.

Last month, UNRWA raised alarm bells over the dire situation of Palestine refugees in Lebanon and the precariousness in which they live, particularly in the last year of acute financial crisis and pandemic. Many Palestine refugees live in 12 overcrowded camps across the country.

“Palestine refugees are suffering immensely.  The misery that I witnessed in the last two days in Ein el-Hilweh and Nahr el-Bared camps is unfathomable,” said UNRWA Commissioner-General Philippe Lazzarini during his visit to the country earlier this year.

Palestine refugees in Lebanon, including those who fled from Syria, need financial assistance to buy food and other basic necessities. But with the current financial crisis, most Palestine refugees have found themselves slipping further into destitution. The “dollar crisis” in Lebanon, where the official exchange rate of the US dollar against the Lebanese pound is nearly ten times lower than the black-market rate, has seen the purchasing power of the refugees slashed tenfold.