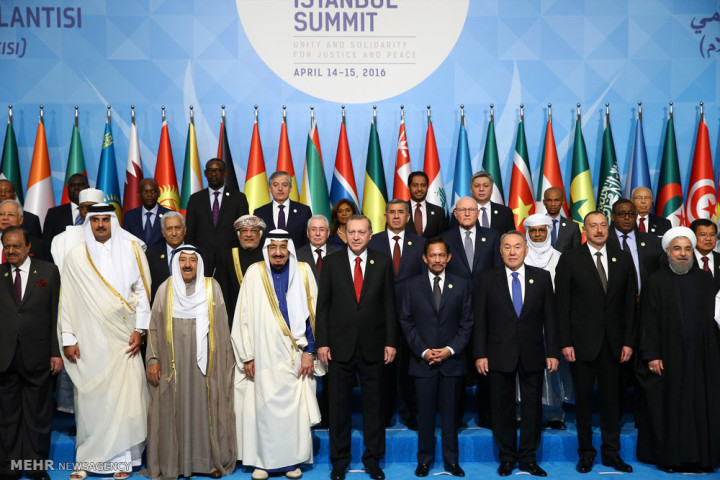 The General Secretariat of the Organization of Islamic Cooperation (OIC) condemned the demolition operations of houses and facilities carried out by the Israeli occupation forces in the Bustan neighborhood of Silwan in the occupied city of Jerusalem.

The organization considered in a statement what is happening in Silwan an extension of the policy of forced displacement of the original inhabitants in favor of Judaization projects and colonial settlement schemes with the aim of altering the demographic, geographic, and legal reality of the Holy City.

The OIC stressed that such measures constitute a violation of international law, calling on the international community to shoulder its responsibilities, provide international protection for the Palestinian people, put an end to the occupation, and achieve a just and durable peace in accordance with the relevant UN resolutions and the Arab Peace Initiative based on the two-state solution and the establishment of an independent state of Palestine with East Jerusalem as its capital.