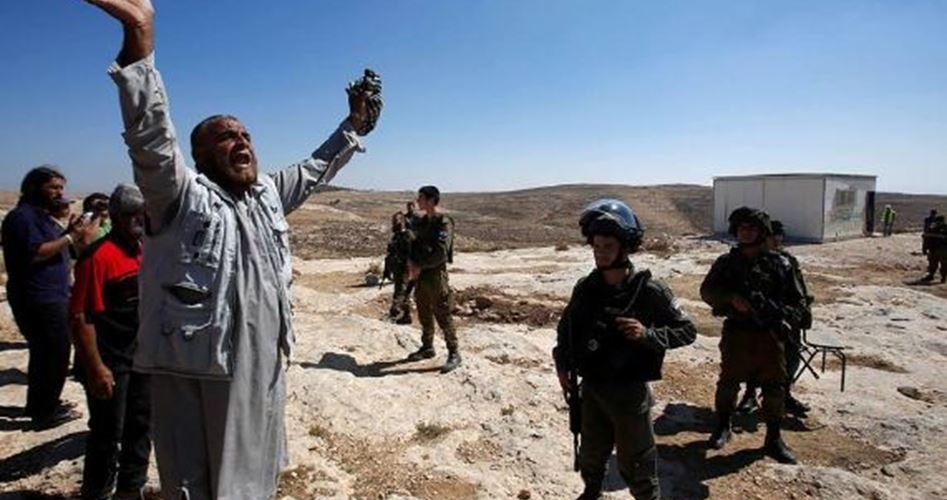 AlSawiya village residents are not allowed to build in most of their land under the pretext that land is classified as Area C, which is under full Israeli rule. (File photo)

The Israeli military authorities on Wednesday handed 25 residents of al-Sawiyeh village, south of the northern West Bank city of Nablus, demolition orders for their houses under the pretext they were built in Area C and without an Israeli permit.

Ghassan Daghlas, who monitors Israeli settlement activities in the north of the West Bank, told WAFA news agency that Israeli soldiers raided the village and handed the 25 residents the demolition orders.

Al-Sawiyeh head of village council, Murad Abu Ras, also told WAFA that some of these houses are inhabited while others are still under construction. 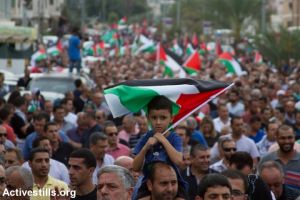 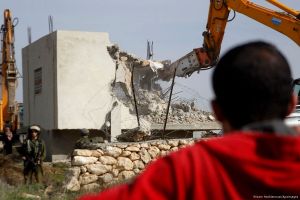