Israel Forces Palestinian to Self-Demolish His Homes in East Jerusalem 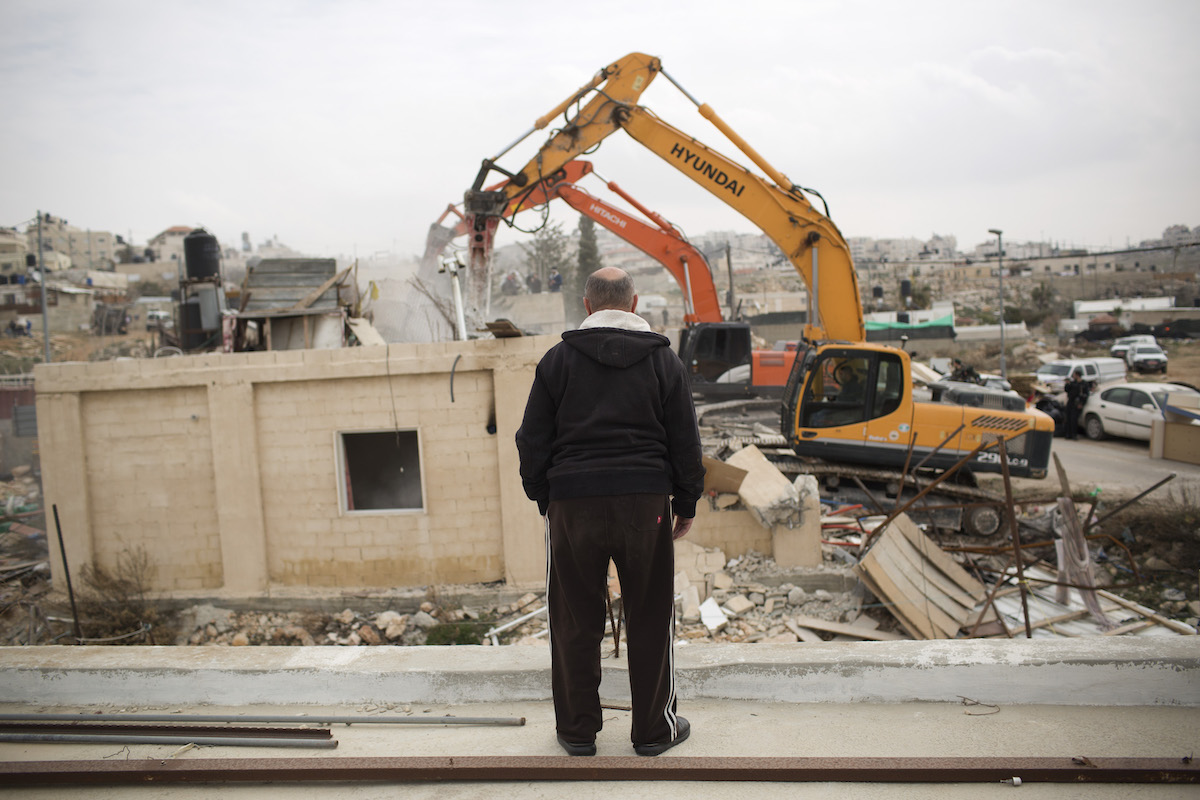 A Palestinian in the East Jerusalem neighborhood of al-Issawiya was forced to demolish his privately-owned house with his own hands to avoid paying high costs and fines after he received a demolition order from the Israeli municipality of West Jerusalem.

Local sources told WAFA news agency that Israeli authorities forced Mohammed Darwish to demolish his house or else the municipality will demolish it and obligate him to pay the costs, which amount to 300 thousand shekels (approximately $92.000).

At the same time, the municipality and government build tens of thousands of housing units in illegal Jewish-only settlements in East Jerusalem with a goal to offset the demographic balance in favor of the Jewish settlers in the occupied city. 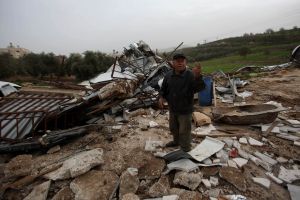 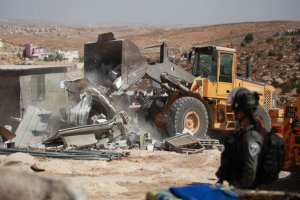 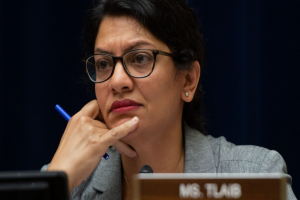