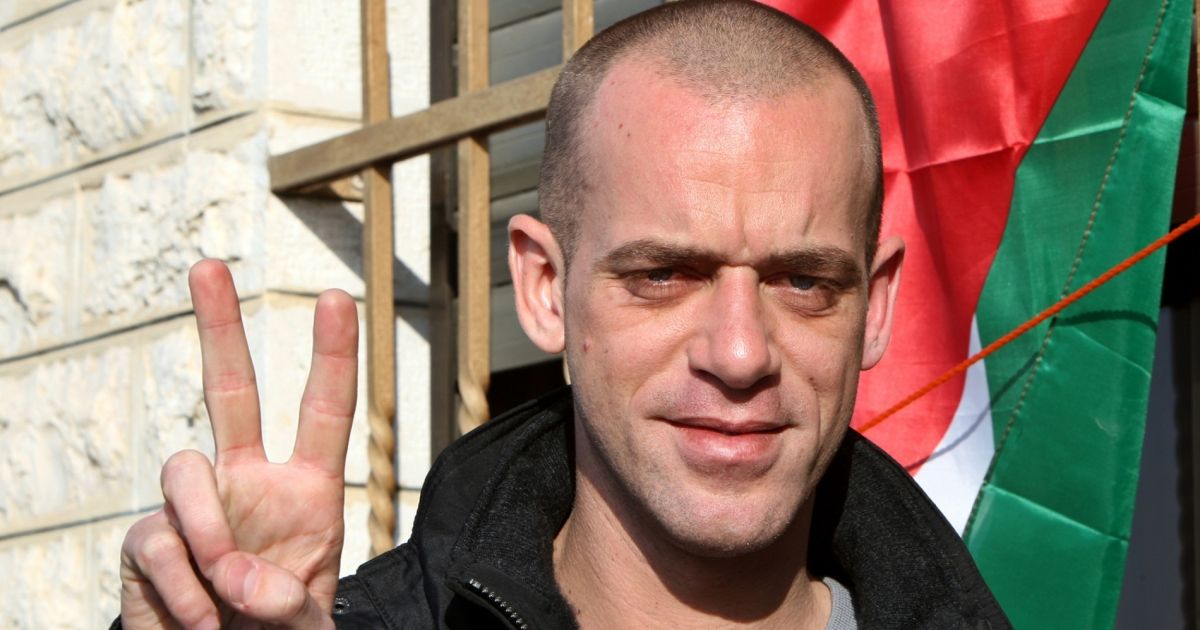 Hamouri, 36, was born in Jerusalem to a French mother and a Palestinian father. He is a lawyer and field researcher for Addameer. (File photo)

In light of a decision by Israeli Interior Minister Ayelet Shaked to revoke the right of Salah Hamouri, a Palestinian resident of occupied East Jerusalem, to live in his city, Addameer Prisoner Support and Human Rights Association has called for urgent intervention to stop decision.

On Tuesday 29 June, Shaked announced the adoption of the recommendations to revoke the permanent residency of Salah Hamouri based on “breach of allegiance”, confirming her intentions to proceed with approving the process. The revocation of Hamouri’s residency must still be approved by the Israeli Attorney General Avichai Mendelblit, and Minister of Justice Gideon Sa’ar.

“This arbitrary, punitive and unlawful decision entails profound violations of human rights, constitutes grave violations of international humanitarian law, and represents yet another example of Israel’s protracted and systematic policies and practices intended to silence human rights defenders”, said Addameer in a statement.

“Residency policies, embedded in Israel’s regime of racial domination and oppression, are designed to maintain a perilous legal status for Palestinians in East Jerusalem and uphold an Israeli-Jewish demographic majority in the city,” it added.

It called upon individuals and organizations to send letters “joining our call against the Israeli Interior Ministry’s application of the recommendations for Salah Hamouri’s residency revocation and forcible transfer out of Jerusalem, and against broader policies of ethnic cleansing and suppression of human rights defenders.”

Hamouri, 36, was born in Jerusalem to a French mother and a Palestinian father. He is a lawyer and field researcher for Addameer.

He has been in-and-out of Israeli jails for his political activism since he was 16 years old and spent seven years in prison since 2005, and then imprisoned again in 2017 and served in administrative detention. He was banned from being Jerusalem to six months.

Hamouri married a French woman, who was not allowed to live with him in Jerusalem and has not been allowed to come and visit him since 2016.