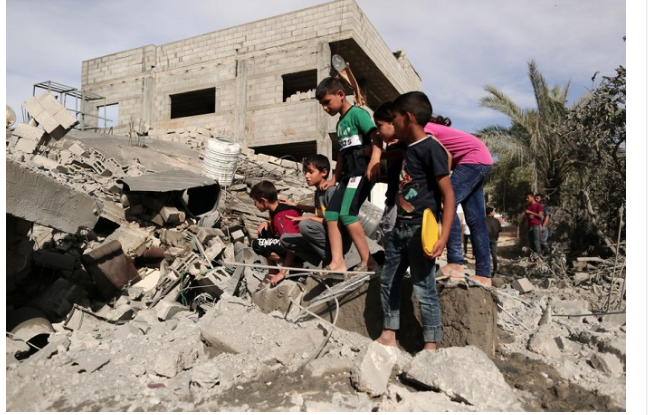 The Israeli military blocked the delivery of aid to Palestinians whose homes were demolished and asked a UN aid team to leave the Jordan Valley site, UN humanitarians said on Thursday.

The razing of 27 residential and animal structures and water tanks on Wednesday in the Palestinian herding community of Humsa Al Bqai'a is the first of its kind since February, the UN Office for the Coordination of Humanitarian Affairs (OCHA) said.

The action involved 11 homes for about 70 people, including 36 children, the office said. Animals had no fodder and water.

Representatives of OCHA and humanitarian partners visited the community Wednesday evening, but the military on Thursday asked them to leave.

The community rejected an ICA proposal to move it to a different location, OCHA said. The military moved their belongings to the proposed site.

Humanitarians said 11 structures donated as humanitarian aid in February after similar demolitions were destroyed or taken by the military on Wednesday.

"The repeated destruction of their homes and property, including assistance provided by the humanitarian community is having a devastating economic, social and traumatic impact on the community, particularly children," OCHA said.

UN Secretary-General Antonio Guterres is deeply concerned by the demolition of property in the herding community, said Stephane Dujarric, the chief spokesman for Guterres.

"He reiterates his call on the Israeli authorities to cease demolitions and seizures of Palestinian property in the occupied West Bank," Dujarric told a regular briefing. "Such actions are contrary to international law and could undermine the chances for the establishment of a viable, contiguous Palestinian state." 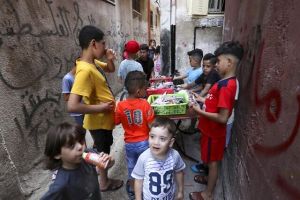