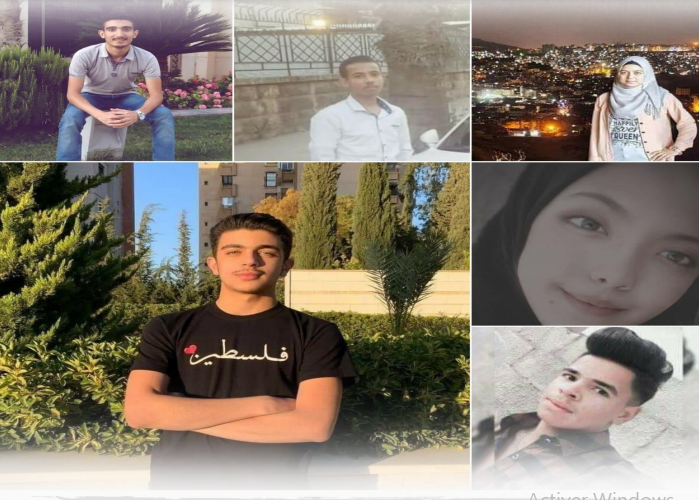 A number of Palestinian students obtained their high school diplomas in Syria with honors, despite the traumatic upshots of the ten-year conflict.

Tala Mahmoud Khalaf, from Yarmouk Camp, has earned the highest score (2900/2900); Kusay Mahmoud Abdullah, also from Yarmouk Camp got the highest score at the Literature Branch in his district; Lujain Suleiman and Lana AlKhadraa ranked fourth at the level of Damascus Governorate, with a score of 2894/2900 each; Amjad Rustom, from Handarat camp, won the first rank at the industrial high school in Aleppo governorate.

Munawar graduated from the High School of Commerce with a score of 87/100. Palestinian student Abdul Rahman Tayseer Hadid got a score of 235.2/240.