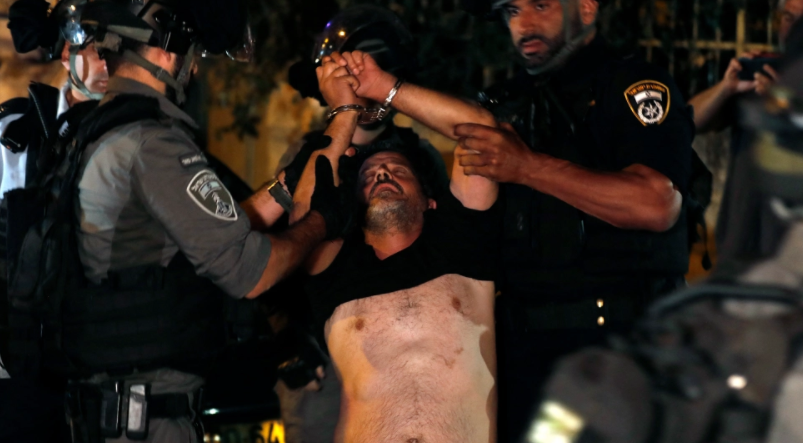 Israel calls the imminent dispossession of Palestinians from their homes a "real-estate dispute", while Palestinians and rights groups say the case highlights discriminatory policies aimed at pushing Palestinians out of Jerusalem. (File photo via AFP)

Israeli occupation forces dispersed on Saturday dozens of Palestinians demonstrating in the occupied Jerusalem neighborhood of Sheikh Jarrah, against potential eviction of dozens of families from the area.

Witnesses told WAFA news agency that Israeli police officers physically assaulted and pushed the protesters, fired stun grenades at them and dispersed them by force.

Ahed Risheq, a local activist, told reporters that the protest was held to demand the Israeli occupation authorities to stop their aggression on the local Palestinian population, which includes restrictions on the movement in and out of the neighborhood.

For over two months, Israeli police have erected checkpoints at the entrances to the neighborhood to restrict the entry and exit of the local Palestinian populations, amid plans to evict dozens of families for the benefit of colonial Israeli settler organizations.

Last March, the Palestinian Authority's Jerusalem Governorate urged the international community to assume its responsibility and prevent Israel from forcibly evicting and demolishing houses of Palestinian families in the neighborhood of Sheikh Jarrah in occupied East Jerusalem.

"The Israeli policy of forcible displacement, home evictions and house demolition is a tool being used to push Palestinians outside their capital," said the Jerusalem Governorate in a statement at that time.

"Such policies against an occupied population are nothing short of War Crimes under international law, and so the international community must recognize and acknowledge this tragedy", it said. 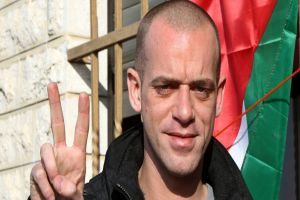