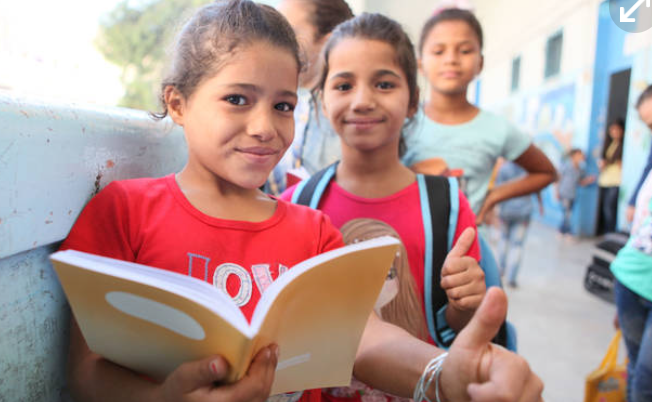 Palestinian student Akram Mohamed Othman got a score of 3100/3100 as part of 9th grade exams in Syria.

The results were announced by the Syrian Education Ministry on July 14.

Akram’s parents are natives of the occupied Palestinian city of Haifa. He was born in Aleppo, north of Syria.

UNRWA in Syria said 89.9% of the 4,535 students registered with the Agency in Syria passed their exams.