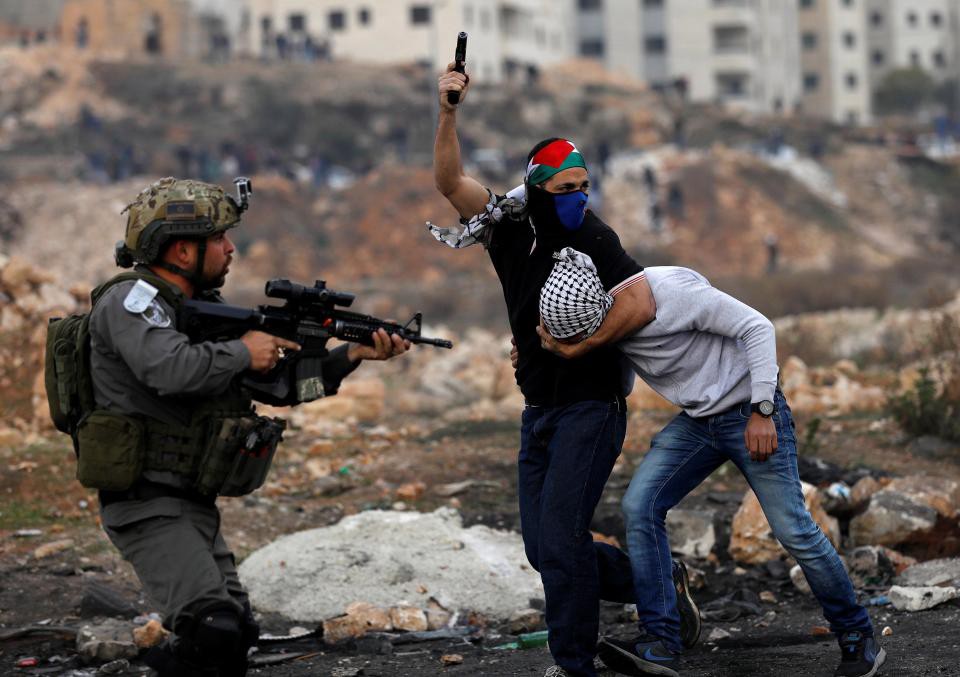 The Legal Center for Arab Minority Rights in Israel sent an urgent letter to Israeli Police Commissioner Kobi Shabtai and Attorney General (AG) Avichai Mandelblit, following the police announcement issued on 31 August protesting against a new undercover unit (Mista'aravim), which has been set up to operate exclusively in Arab towns in Israel, supposedly to fight against organized crime in these localities.

Adalah described the decision as racist.

The letter follows a previous letter sent by Adalah in April 2021, immediately after the media reported on the intention of the police to establish the unit; in that letter, Adalah demanded that the Police Commissioner, the AG and the Interior Minister prevent the unit’s establishment.

Adalah argued then that the decision to set up the unit is illegal and contrary to the Police Ordinance, which requires a police officer to identify himself/herself before using his powers, as long as he is not in uniform.

Further, Adalah emphasized that the very act of directing a unit's activity to a distinct population group on the basis of national belonging is racist and amounts to racial profiling, and illegally produces two separate law enforcement systems: one for Jewish Israelis and one for Palestinians.

In response to Adalah’s letter, the Police Commissioner's Office in June denied the reports about the establishment of the unit, which began operating on 31 August.

In the new letter, Adalah Attorney Mysanna Morany demanded that the Police Commissioner and the AG respond to the legal arguments raised by Adalah against the illegal nature of establishing such a unit.

Mista'aravim, undercover special police forces who pose as Palestinians, are often deployed by the police in Arab towns and villages in Israel, particularly during demonstrations.

The popular and highly controversial Israeli television and Netflix series, "Fauda", depicts the extremely brutal tactics of a Mista'aravim unit, working as a part of the General Security Services (GSS) or Shabak, and operating against Palestinians in the occupied West Bank and Gaza.

In its letters, Adalah noted testimonies and videos in cases in which police undercover operatives (Mista'aravim) used extreme violence against legitimate demonstrators, Palestinian citizens of Israel, as well as during the May 2021 protests, including in Nazareth. The letter also highlighted the circumstances of the killing of a 22-year-old nursing student, Ahmad Hijazi and the wounding of another Palestinian citizen of Israel, by undercover police officers during an operation in Tamra, an Arab town in the north of Israel, in February 2021.

Adalah Attorney Mysanna Morany stated: "The decision to set up an undercover unit that intends to operate solely within Palestinian Arab towns and villages in Israel is a racist act that produces a unique and separate law enforcement system for Arab citizens than the one in place for Jewish Israeli citizens. This special system is based on the worldview of the Israeli police as "the Arabs as an enemy".

"Using the excuse of the high incidence of crime within the Arab towns and villages to justify the use of special undercover police units or the granting of powers to the Shabak (GSS) are dangerous moves that will certainly lead to more human rights violations against Palestinian citizens of Israel and could endanger their lives. Arab society in Israel has learned hard lessons from its many encounters with the police, which have often resulted in the killing and injury of innocent people, and waves of mass arrest and detention by the use of undercover forces (Mista'aravim)", he added.