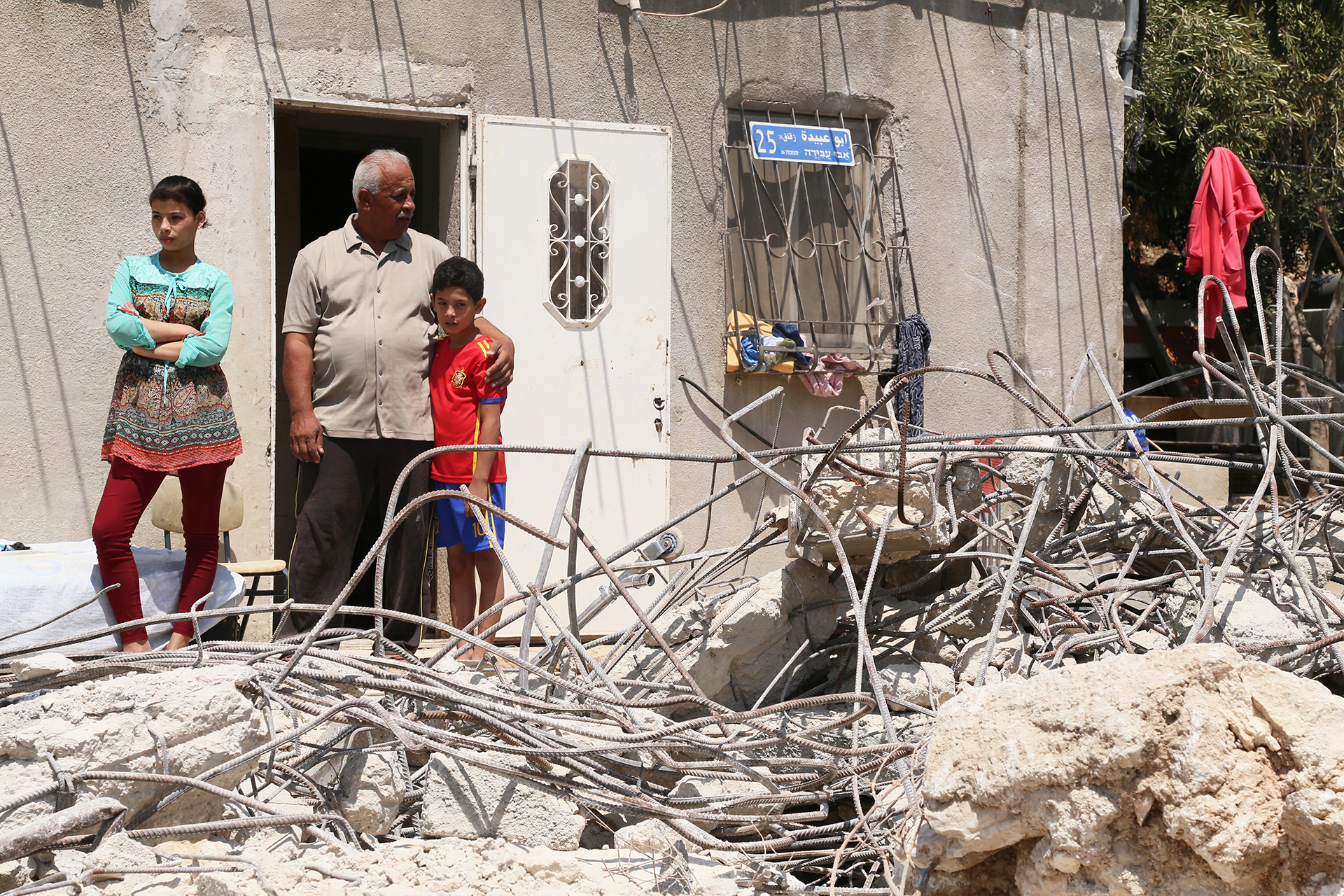 A Palestinian citizen from the occupied Jerusalem neighborhood of Silwan embarked on Saturday on demolishing his own home after he was forced to do so by Israeli municipality of West Jerusalem to avoid paying exorbitant costs if the municipality carries out the demolition on its own.

According to the Palestinian news agency WAFA, Ayman Abu Wahdan was forced to demolish his own home after the Israeli municipality issued a demolition order for the home under the pretext it was built without a permit.

Wahdan said he had no choice but to demolish the 50-square-meter home to avoid paying unreasonable demolition costs to the Israeli municipality.

Palestinians in Jerusalem say they are forced to build without a permit because getting a building permit is impossible as the right-wing all-Israeli city council attempts to keep the city’s Palestinian population at a bare minimum while multiplying its Jewish residents by approving the construction of thousands of new housing units in Jewish settlements while denying Palestinians similar rights.