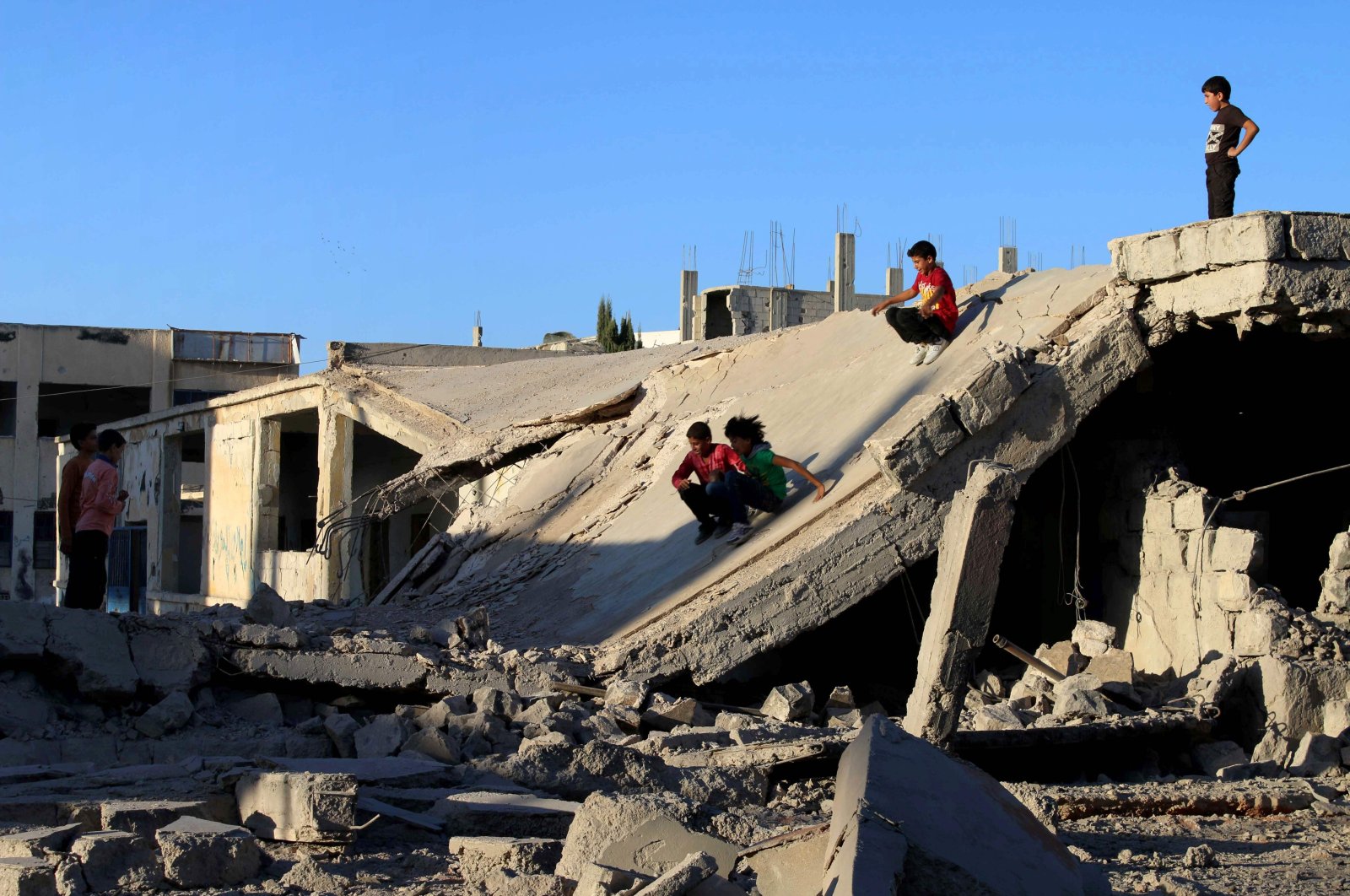 Children slide down the rubble of destroyed a building in the city of Deraa, in southwestern Syria, Sept. 12, 2016. (AFP File Photo)

A reconciliation agreement that has been recently struck between the Syrian regime and opposition groups in Deraa, south of Syria, has been breached, according to human rights sources.

The Action Group for Palestinian of Syria, a London-based human rights monitor, said the Syrian regime ordered that residents of Deraa Camp for Palestinian refugees be either forcibly deported to northern Syria displacement camps or turned in to Syrian forces. Instructions were also given for the deployment of armed pro-regime militias and home searches in the area.

The group quoted an opposition spokesman as stating that thousands of stranded civilians in Deraa face the risk of mass expulsion to Jordan or Turkey on Saturday with the help of Russian forces.

The rights monitor called on the Syrian security forces and their Russian allies to lift the tough cordon imposed on the Palestinian refugee camp of Deraa along with other areas in the Syrian southern city of Deraa for over 70 days running.

It also demanded that the air strikes and attacks launched on the area, and which claimed the lives of civilians, including Palestinian refugees, be immediately ended. 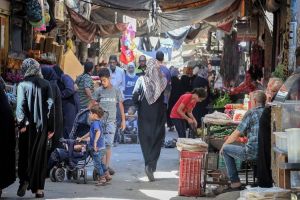 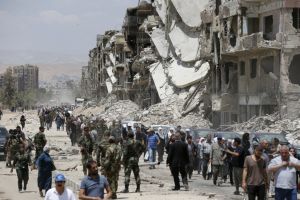