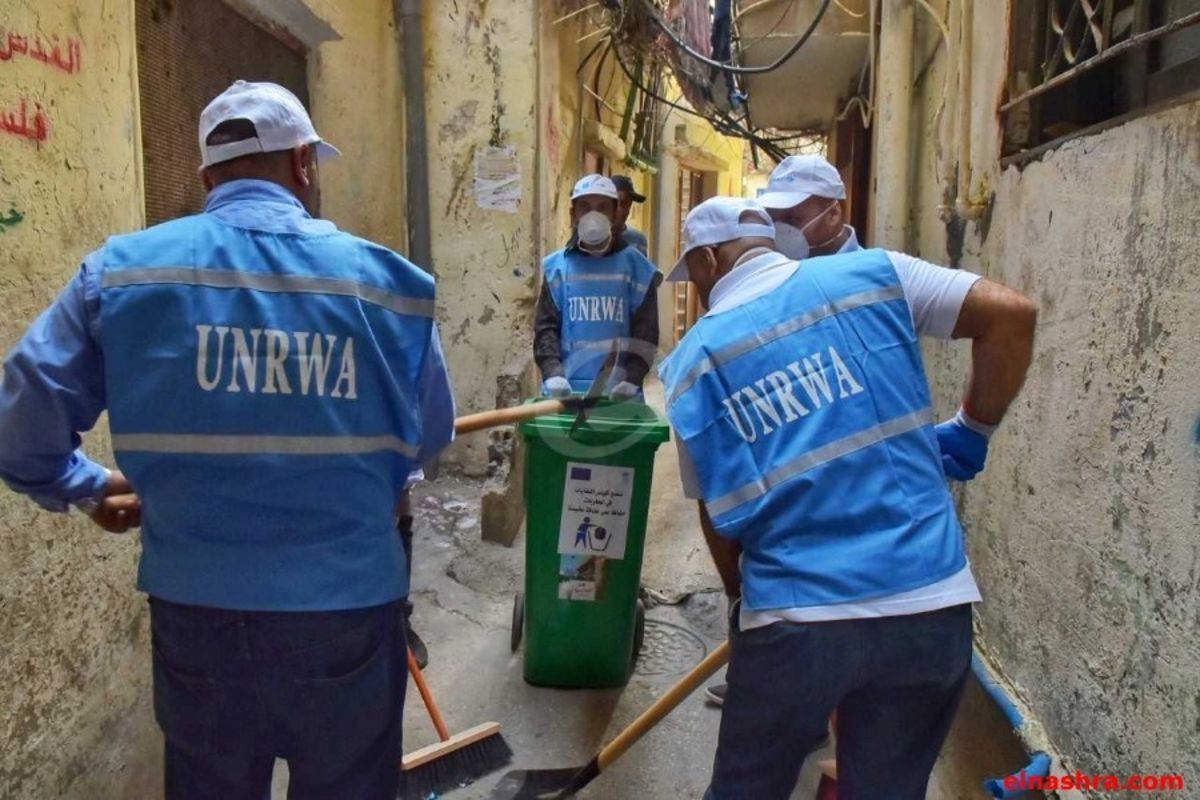 UNRWA has over 30,000 employees, most of them Palestine refugees and a small number of international staff

The Palestinian Return Centre (PRC) has been deeply alarmed by the latest layoffs of Palestinian refugee workers at the United Nations Relief and Works Agency for Palestine Refugees in the Near East (UNRWA).

Recently, UNRWA terminated the contracts of a number of Palestinian refugees. This comes at a time when the Agency has signed an aid agreement of 135 million dollars with the US. The agreement stipulated a set of tough conditions that severely affect Palestine refugees.

UNRWA also said it will only shell out the staff’s salaries after accusations of partiality and incitement are investigated.

PRC considers the funding agreement between the US and UNRWA an act of tutelage by the former, at a time when UNRWA struggles to keep its programmes running and delivering much needed assistance to vulnerable and marginalized Palestinian refugee communities.

The agreement will also give way to ineligible parties to inspect and manipulate the agency’s data and the refugee’s personal information in favor of pro-Israel agendas.

The pressure exerted on the UN Agency is a reminder of the U.S. practice of linking aid to its foreign policy goals or pressure on human rights issues. As a journalist quoted by Reuters once wrote "this vividly reveals that the American ulterior intention of linking 'humanitarian assistance' with 'human rights issue' is to legitimise their pressure on the sovereign states and achieve their sinister political scheme”.

UNRWA’s downsizing of its Palestinian staff is a result of the ferocious politically-motivated campaigns that seek to close down the Agency and harm its reputation with an ultimate goal to erase 5.7 million Palestine refugees.

UNRWA should urgently backtrack on such measures and stand on guard to Israeli-backed schemes to question the Agency’s mandate and eliminate the Palestinian refugee cause. Thousands of Palestine refugees have played important roles in the development of younger nations in the region. Most of UNRWA’s 28,000 staff members are Palestine refugees themselves. Most of them were educated in UNRWA schools; Many have worked at UNRWA premises, where they continue to provide quality output based on human rights and humanitarian values.