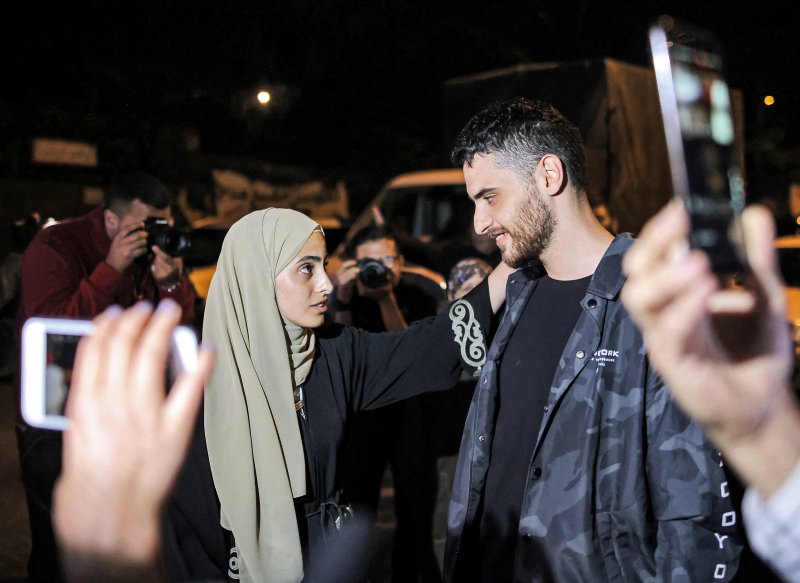 Prominent Palestinian activists from the East Jerusalem neighborhood of Sheikh Jarrah, siblings Muna El-Kurd and her brother Mohammed, were named by Time magazine on its list of 100 most influential people of 2021.

The 23-year-old siblings have been active in defending their home and neighborhood in East Jerusalem’s Sheikh Jarrah from takeover by Israeli settlers, who are backed in their schemes by their government and courts.

Residents of Sheikh Jarrah led a very public battle earlier this year against an Israeli court order seeking to expel them from their homes.

TIME said that through online posts and media appearances, sibling activists Mohammed and Muna El-Kurd provided the world with a window into living under occupation in East Jerusalem this spring—helping to prompt an international shift in rhetoric in regard to Israel and Palestine.

For more than a decade, the El-Kurd family, along with dozens of their neighbors in the Sheikh Jarrah neighborhood, has been fighting against the possibility of forced removal from their homes by Israeli settlers.

“Choosing my sister and I among the 100 most influential people in the world is a positive indicator of the centrality of the Palestinian cause in the world,” said Mohammed El-Kurd in a tweet in Arabic, adding, “However, constructing symbols that reduce the struggle of an entire people into one face is not enough to support the Palestinian people. What we demand is a radical and tangible change in the media (which includes Time) to end its bias toward Zionism and to push it to be more daring when talking about liberation movements and the Palestinian resistance in all forms.”

The siblings were detained by Israel on a number of occasions for their activism in their neighborhood. 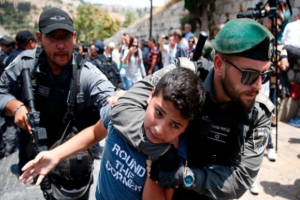 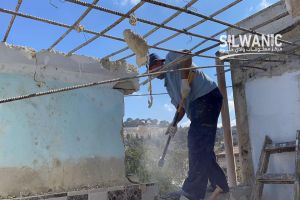