39 Years On, Palestinians Haunted by Horrific Memories of Sabra and Shatila Massacre 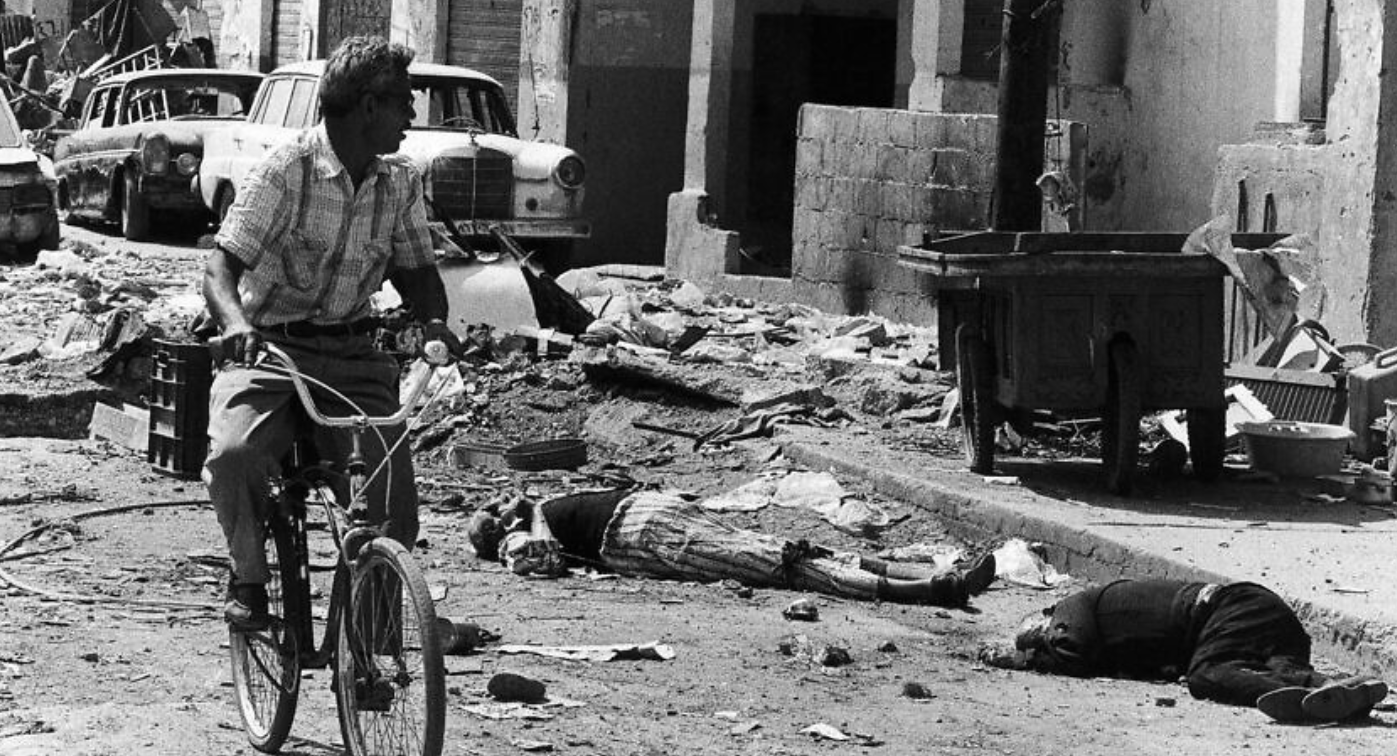 Up to 3,500 people were killed by Israeli-allied militiamen in the Palestinian refugee camp of Sabra and Shatila in the 1982 massacre. (AP photo)

Every year, Palestinians on September 16 mark the anniversary of the horrific Sabra and Shatila massacre which took place in Beirut 39 years ago.

“They walked us single file against a bullet-riddled brick wall. It seemed like about 40 soldiers facing us. Their rifles were pointed. They looked like a firing squad. Some of my fellow hospital staff started crying. I wondered, was anyone going to know that I died in this refugee camp? But I thought, it’s OK I’m here, it’s because I did the right thing. I was humming ‘Here Comes the Sun”, American survivor Ellen Siegel, a nurse who nearly died in the Sabra and Shatila massacre, told Mondoweiss.