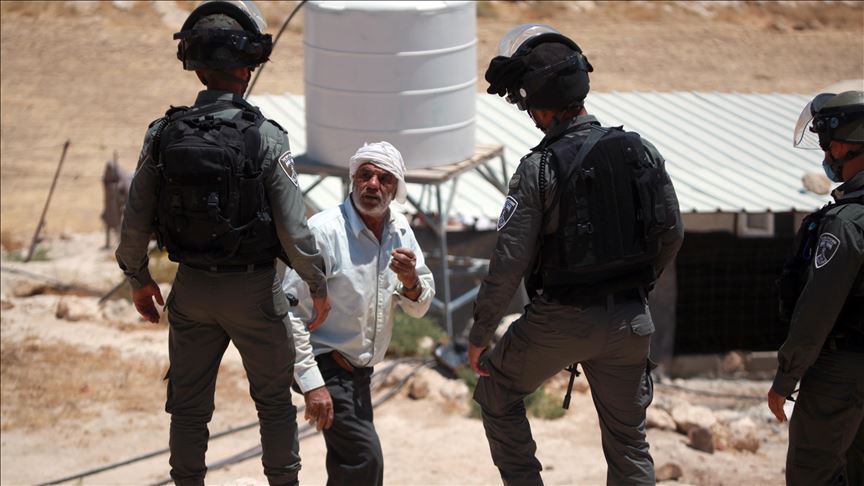 The Israeli occupation authorities on Tuesday ordered the confiscation of thousands of dunums of Palestinian-owned land in the village of Kisan, south of the occupied West Bank city of Bethlehem, according to local sources.

Palestinians living in the area have raised concern that the decision is intended for the expansion of a new illegal settlement colony.

Hasan Breijieh, from the Wall and Settlements Resistance Commission, told WAFA news agency that Israel claimed the takeover of the land, estimated at around 50,000 dunums, located southeast of the village, is going to be turned into a nature reserve.

However, he added, this decision is actually intended to facilitate seizing more Palestinian lands in the village to expand the nearby Abi HaNahal settlement.

Meanwhile, the deputy of the head of Kisan village council, Ahmad Ghazal, told WAFA that settlers from Abi HaNahal proceeded on the same day with constructing a road for their settlement on village land.

He said the 2-kilometer long, 4-meter wide road intends to link their settlement to an industrial area which the settlers have launched also on village land where solar panels and a factory for recycling of solid waste were set up.

The road will lead to the takeover of hundreds of dunums of village land, warned Ghazal. 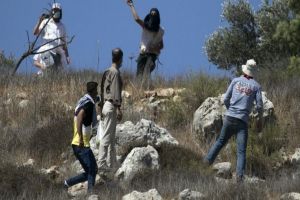 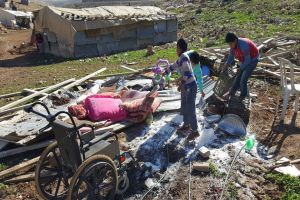