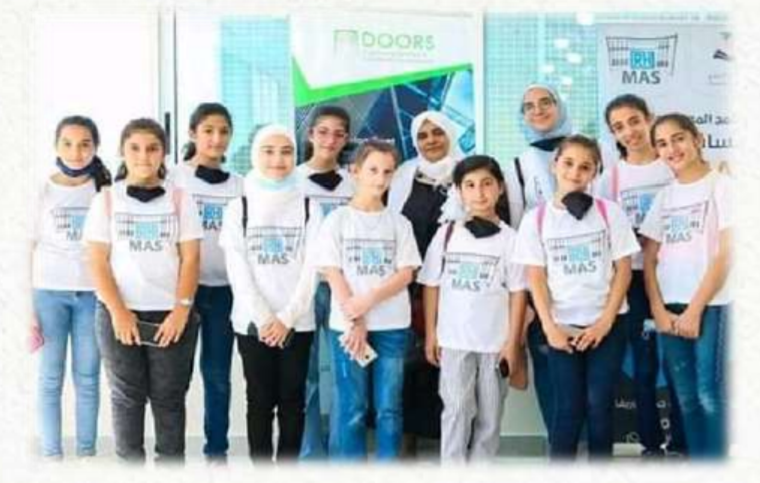 A team of 11 children from AlRamla School in AlAyedeen Camp for Palestinian refugees, in Syria’s Hums province, won the first and second places in an international mental math competition.

Participants from 18 countries took part in the contest.

Hundreds of displaced Palestinian refugees from Syria have achieved success stories, despite the traumatic upshots wrought by the daily scenes of bloodshed and destruction across the embattled Syrian territories.