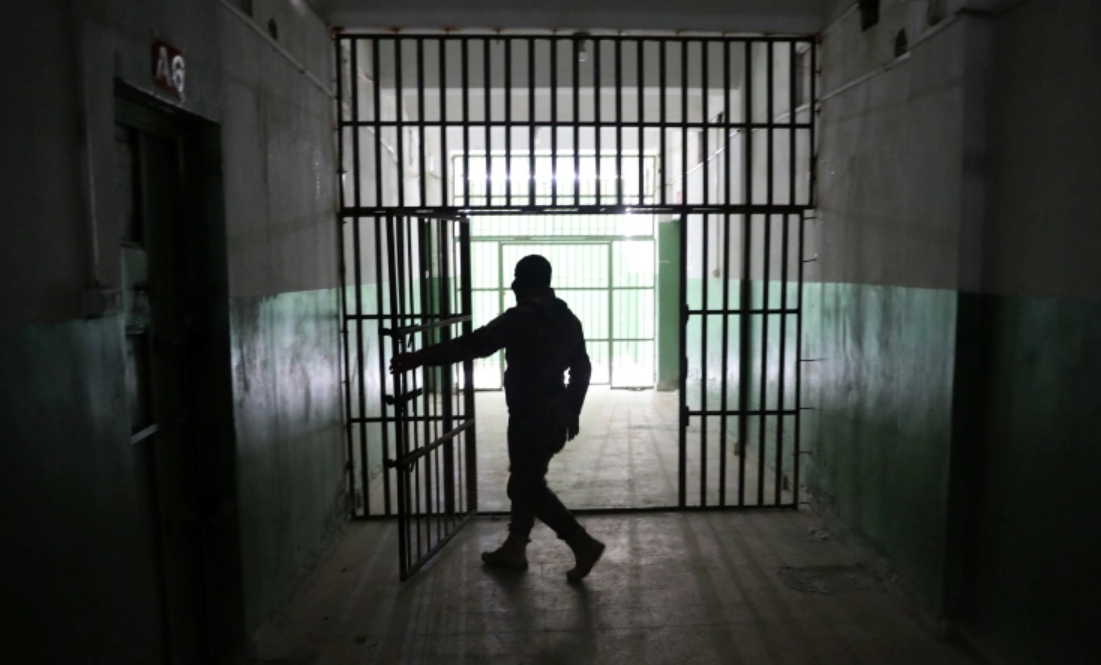 A Palestinian refugee was fatally tortured during his secret incarceration in Syrian prisons, according to human rights sources.

In August 2014, Majed was spotted in Security Branch 27. He was arrested during aid distribution in Yarmouk Camp, in Damascus.

The Action Group for Palestinians of Syria (AGPS) has documented the death of 620 Palestinian refugees in Syria’s state-run penal complexes since the outbreak of the conflict in 2011.

Affidavits by ex-detainees have provided evidence on the involvement of Syrian government officers in harsh torture tactics, including electric shocks, heavy beating using whips and iron sticks, and sexual abuse against Palestinian prisoners, in a flagrant violation of the Convention against Torture and Other Cruel, Inhuman or Degrading Treatment or Punishment, commonly known as the United Nations Convention against Torture (UNCAT).