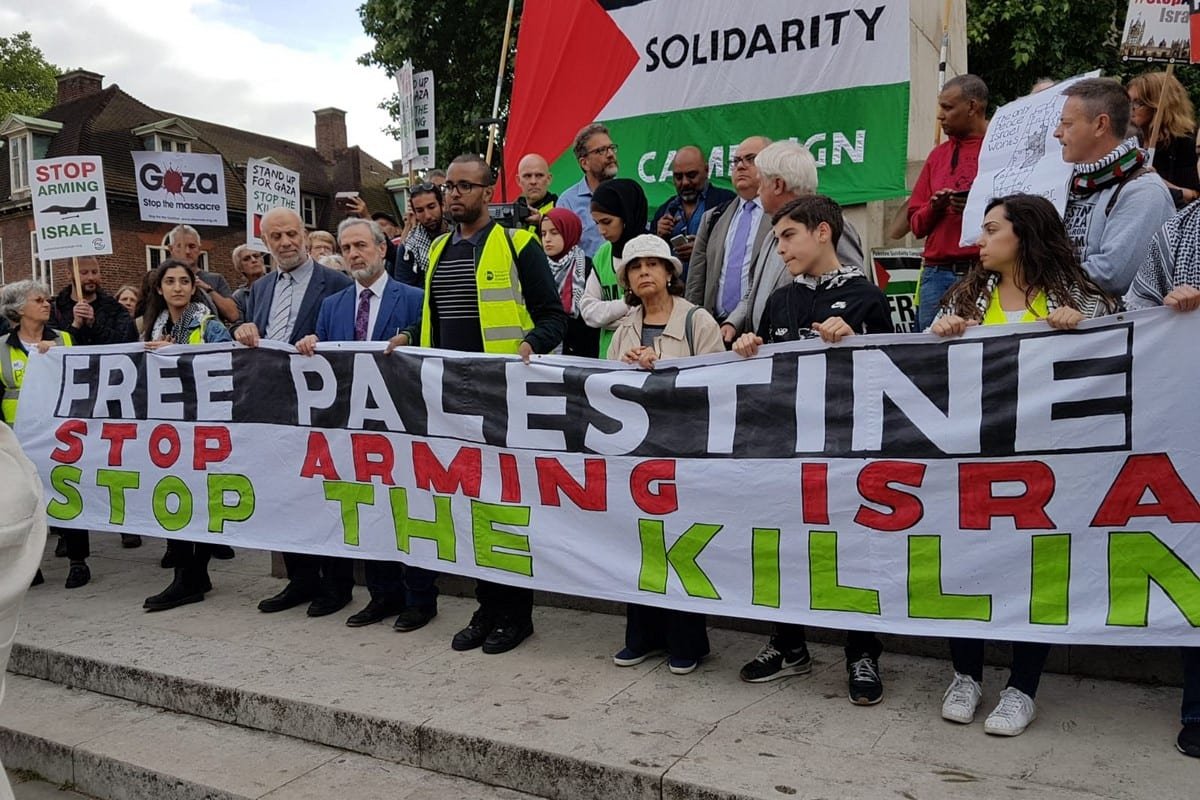 The state of Palestine welcomed the passing of a motion on Palestine at Labor Party Conference 2021, recognizing Israel’s colonial and apartheid crimes and calling for strong sanctions against Israel, said the Ministry of Foreign Affairs and Expatriates in a statement.

Palestinian Mission to the United Kingdom also welcomed the passing of a Labor Party motion calling for immediate action to curb the "ongoing Nakba" in Palestine.

Among the measures, Labor members voted for were an ethical trade policy and an end to the arms trade with Israel and "effective measures" including sanctions to counter Israeli violations of international law like settlement construction and the blockade of Gaza.

The motion also calls for the immediate recognition of the State of Palestine on 1967 borders and calls on Israel to remove its wall in occupied territory and respect the right of return of the Palestinian people.

“This is a historic motion and one that underlines the Labor Party’s commitment to international law and human rights,” said Head of Palestinian Mission to the UK ambassador Husam Zomlot, in a statement quoted by WAFA news agency.

"The vote comes despite a vicious years-long campaign by Israel’s supporters in the UK to stifle debate on Palestine, and defame and eject supporters of Palestinian rights from the Labor Party." By passing the motion, Labour Party members have shown they will not be intimidated into silence," he added.

"We thank them for their support and congratulate the Labor Party for showing it has the courage of its convictions."

The conference also cited a resolution issued by the UK’s Trade Union Congress in 2020, in which it described Israel’s settlement activity as part of the crime of apartheid committed by Israel in the occupied territories, calling on trade unions in Europe and all over the world to "join the international campaign to stop annexation of lands and end the apartheid regime."