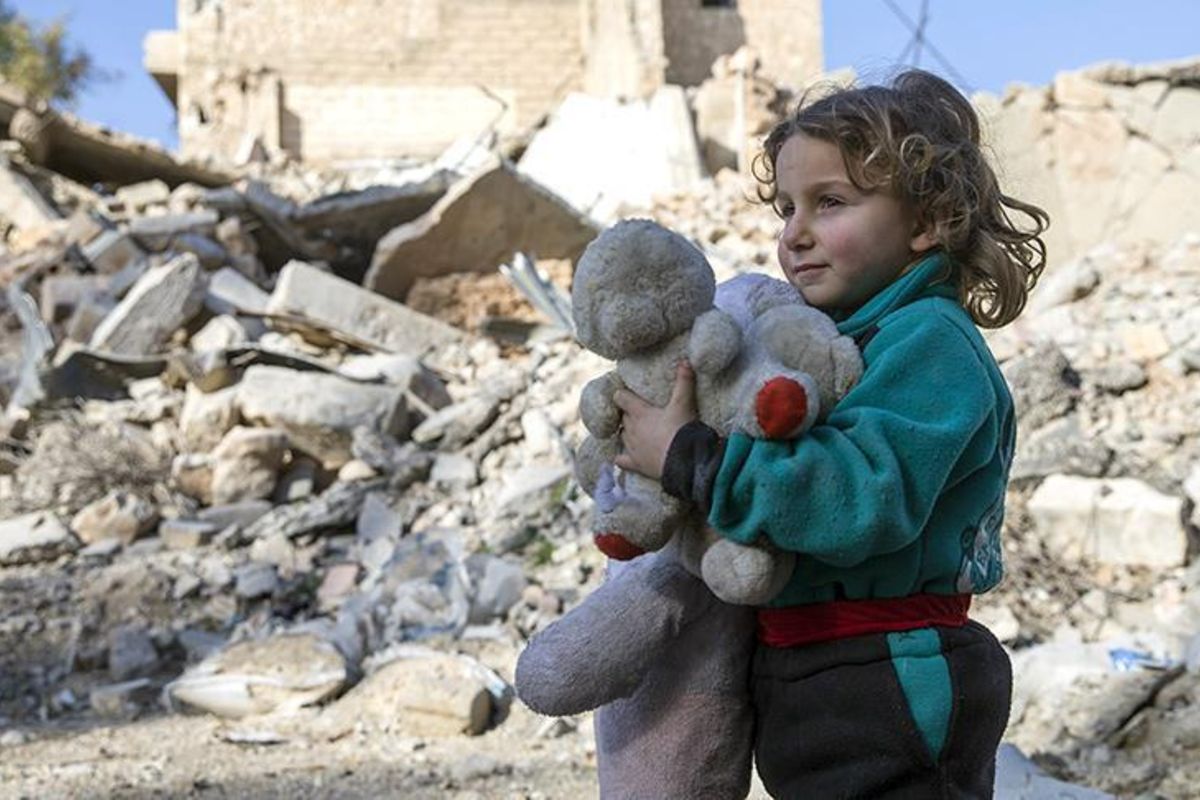 Palestinian refugee child Wisam Bilal Abdul Mutaleb, raised in Syria’s Khan Dannun Camp, in Rif Dimashq, won the second place in an electronic mental math and Rubik's cube tournament in Syria, with a difference of 4 seconds from the first place.

Less than two weeks earlier, a team of 11 children from AlRamla School in AlAyedeen Camp for Palestinian refugees, in Syria’s Hums province, won the first and second places in an international mental math competition.

Participants from 18 countries took part in the contest.