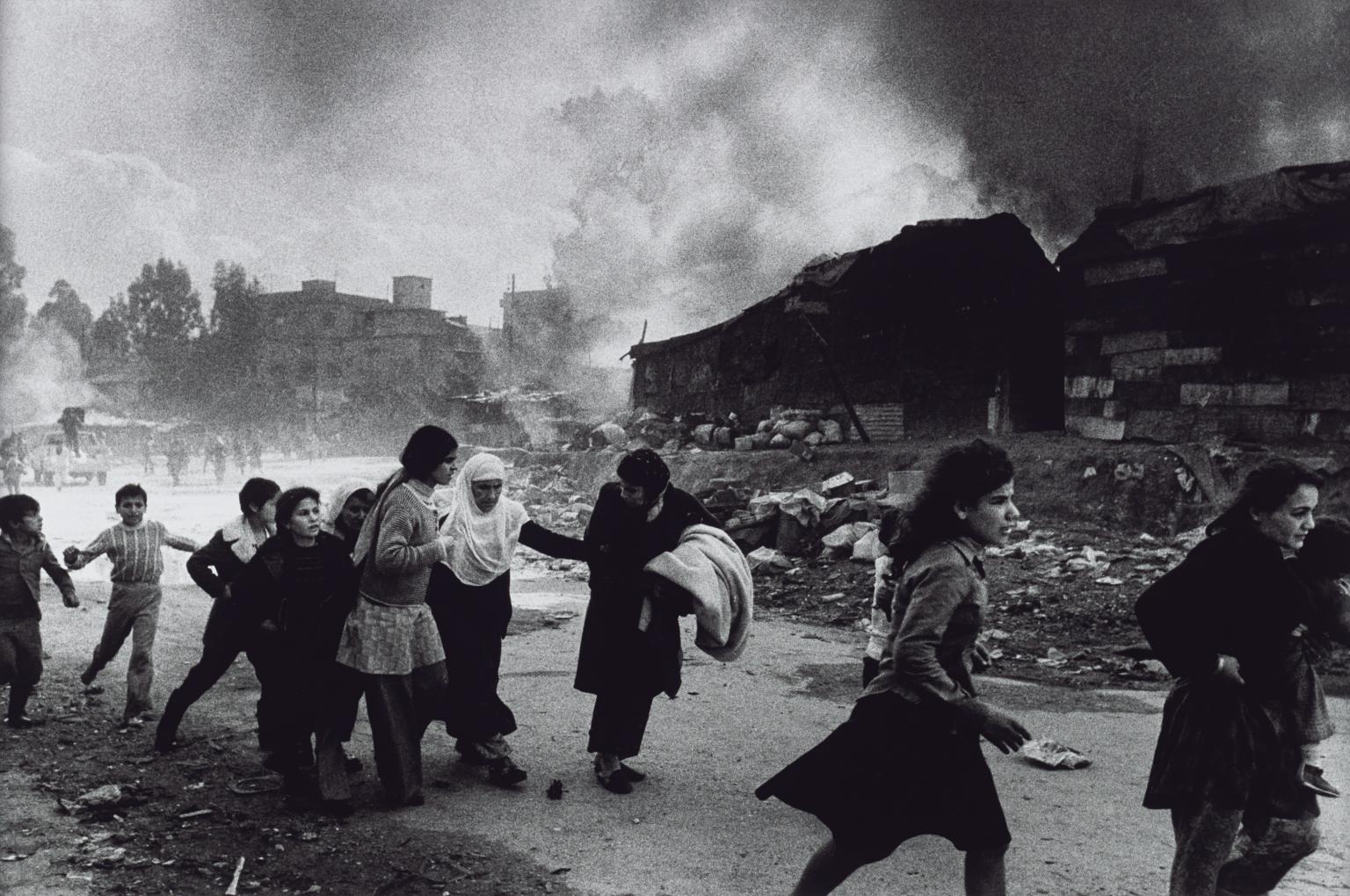 Palestinian refugees attended a popular festival held by the Turkish Association to Support Palestine (FIDAR) and MyReturn Campaign to commemorate the anniversary of the horrific Sabra and Shatila massacre, which took place in Beirut 39 years ago.

The event was staged in the southern Turkish city of Gaziantep.

Participants lifted banners and chanting slogans condemning the atrocities committed by Israeli militiamen in the massacre.

“They walked us single file against a bullet-riddled brick wall. It seemed like about 40 soldiers facing us. Their rifles were pointed. They looked like a firing squad. Some of my fellow hospital staff started crying. I wondered, was anyone going to know that I died in this refugee camp? But I thought, it’s OK I’m here, it’s because I did the right thing. I was humming ‘Here Comes the Sun”, American survivor Ellen Siegel, a nurse who nearly died in the Sabra and Shatila massacre, told Mondoweiss. 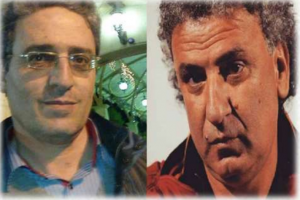 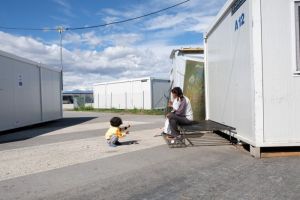 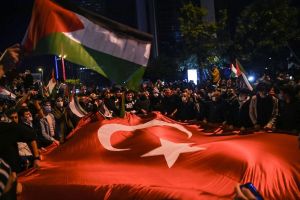