Palestinian Refugee Woman Dies in Damascus due to Medical Neglect 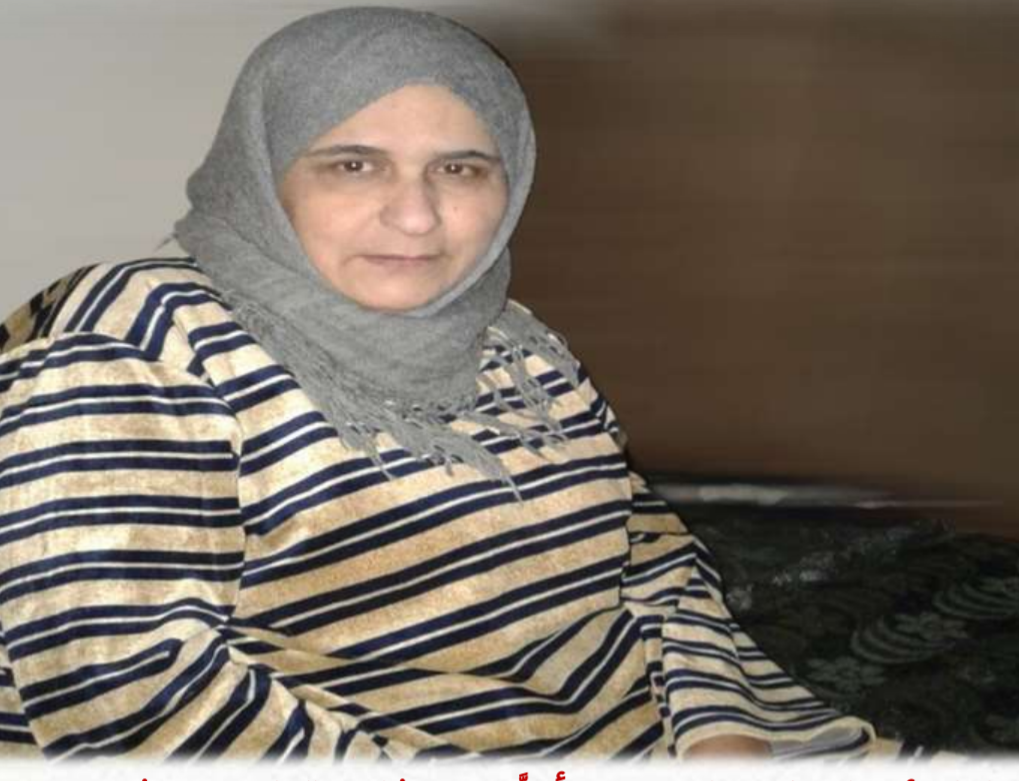 A Palestinian refugee sheltered in Khan Eshieh refugee camp died after she failed to get hospitalized at an intensive care unit at Damascus hospitals.

Hamda Ali Suleiman’s health condition deteriorated at 07:00 a.m. on Wednesday. She was transferred to a hospital in Damascus and admitted into an intensive care unit only at 03:00 a.m. She was pronounced dead two hours later.

Palestinian refugees have frequently appealed to UNRWA, the Red Cross and the Red Crescent, among other international humanitarian organizations, to enhance healthcare services for emergency cases in displacement camps across war-torn Syria.

Palestinian families taking refuge in Khan Eshieh camp have been struggling with squalid humanitarian conditions inflicted by the ten-year warfare.

According to UN data, Khan Eshieh camp lies beside the ancient ruins of Khan Eshieh, 27km south-west of Damascus. The Khan historically served as an overnight shelter for trade caravans on the road between Damascus and the southwest, and in 1948, it provided shelter for the first refugees from Palestine. The camp was established in 1949 on an area of 0.69 square kilometers with refugees originally from the northern part of Palestine.

Before the conflict in Syria, the camp was home to more than 20,000 Palestine refugees. In 2012, the farms and fields surrounding the camp became active battlegrounds in which heavy weapons were deployed, often indiscriminately. The population more than halved to 9,000.

Some of the camp's buildings and infrastructure were severely affected including some UNRWA installations; two UNRWA schools and the community centre were almost razed to the ground. In 2016, UNRWA was able to re-access Khan Esheih and the Agency was able to rehabilitate some of its installations. Residents have also slowly started to return, with the camp now accommodating 12,000 people.