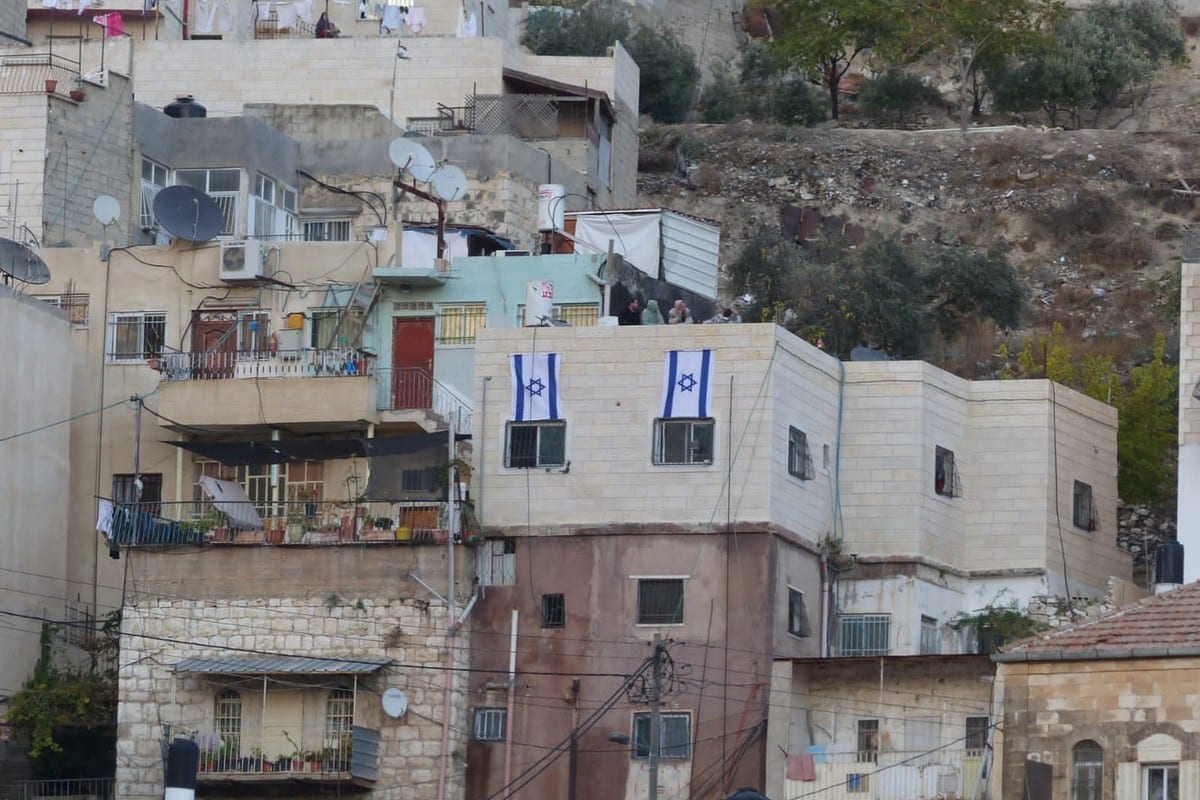 Israeli settlers on Wednesday held sway over a Palestinian apartment in Silwan neighbourhood in occupied Jerusalem, according to local sources.

The apartment is home to Palestinian citizen Nidhal Farroukh and his family. It is owned by his brother Bilal, who purchased it from his father in 1989.

Members of the Eilad organization, escorted by Israeli occupation police officers, broke into the apartment and took it over.

Speaking with the Silwan-based Wadi Helweh Information Center, Bilal Farroukh said the family was away in Akka at the time. The illegal settlers changed the locks of the property and installed cameras around it.

When Farroukh and a number of his relatives arrived at the apartment, the police attacked them and prevented them from going inside using pepper spray, before they arrested the family’s relative, Mahmoud.

Farroukh said that he has all of the necessary documents proving his ownership. The settlers claim that they took over the house due to accumulated debts of millions of shekels.

Silwan, home to at least 60,000 Palestinians, has long been targeted by Israeli settler groups, including Elad and Ateret Cohanim, which have forcibly displaced Palestinian families under the pretext of their homes being on land previously owned by Jewish individuals. Other Palestinian families have been displaced as a result of Israeli religious, archaeological and touristic infrastructure projects in the area, such as the “City of David” and the “Garden of the King”.

In some cases, Palestinian residents have been forced to share homes with settlers.