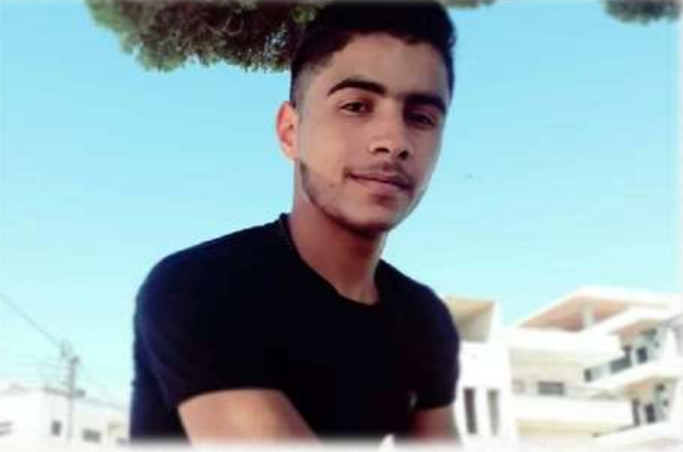 Bahaa has been raised in Deraa Camp for Palestinian refugees, south of Syria.

Palestinian refugee Bahaa Ahmad Hasan has gone missing since October 13 as he tried to cross the river between Turkey and Greece.

Bahaa’s condition and whereabouts could not be identified.

His friend said he disappeared after Greek police forced a group of young men to swim back to the Turkish territories. The other young men are in good health.

Bahaa has been raised in Deraa Camp for Palestinian refugees, south of Syria. He fled the war-torm country in search of better livelihoods.