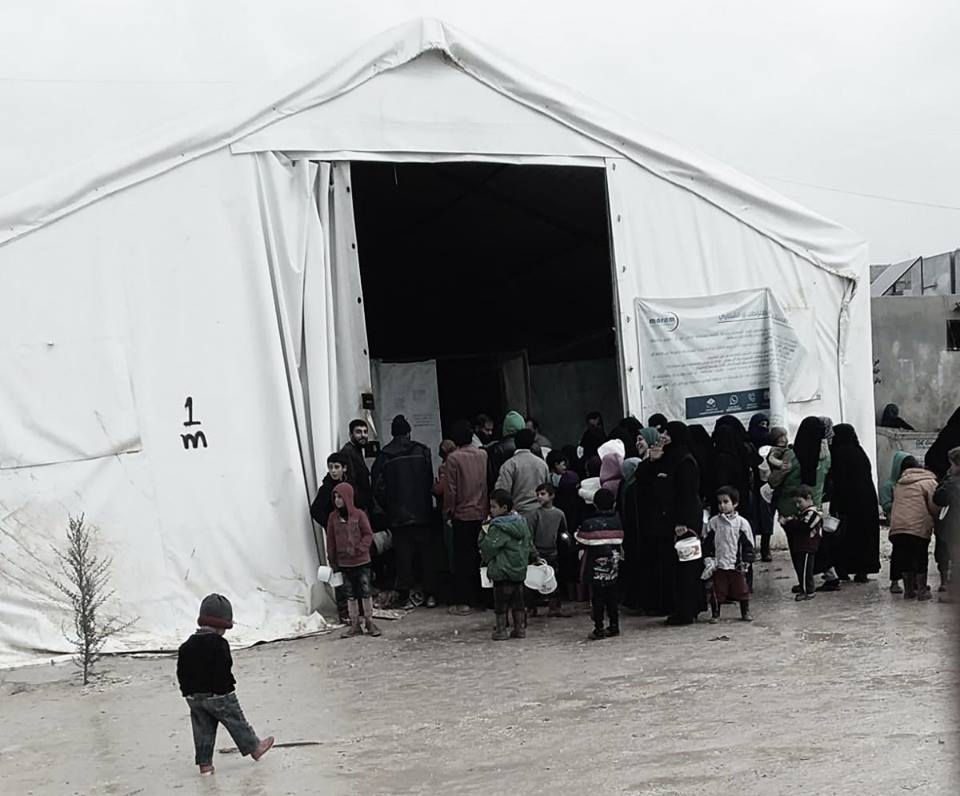 Coordinators of Syria Response Group have launched calls for urgent humanitarian action in displacement camps set up in northern Syria.

The group called on the international human rights organizations to urgently step in in order to assist thousands of displaced families northwest of Syria, where over one million and a half civilians have been left at the risk of a perilous winter.

The group published photos showing the abject condition in the displacement camps. The rainfalls have made the situation far worse.