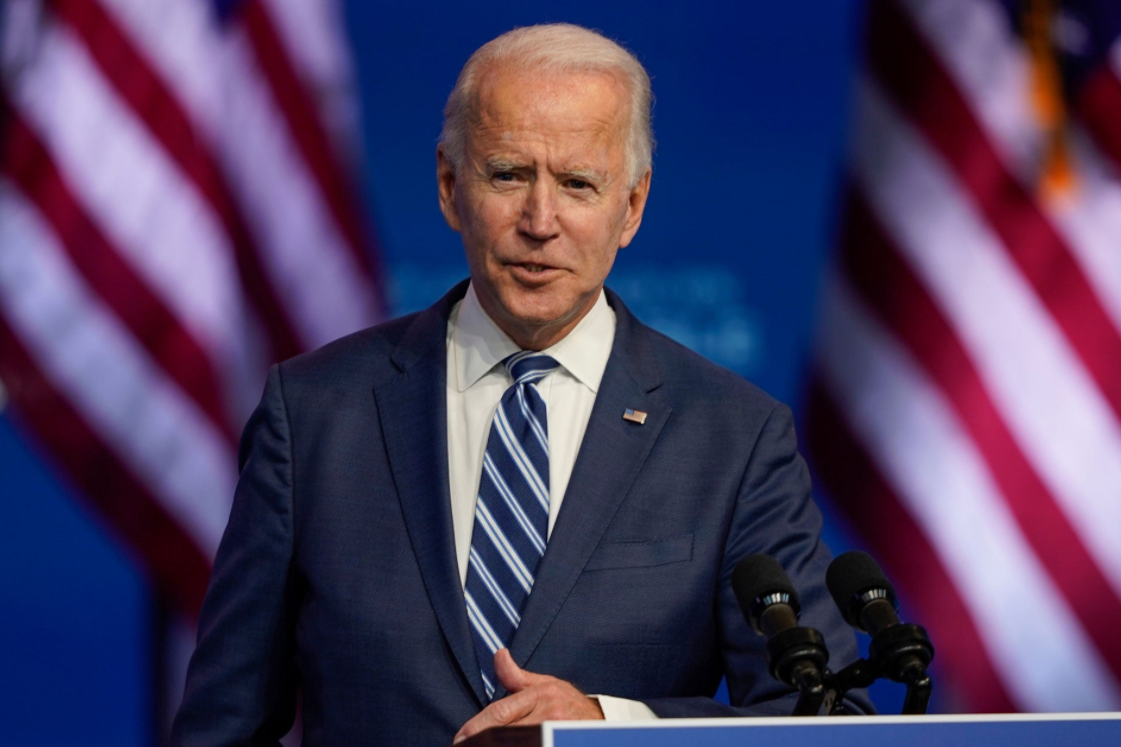 Palestinian refugees and their right of return are under constant attack from the Israeli government and pro-Israel lobbies, namely the US, warned head of the Palestinian Centre (PRC) in London, Tarek Hamoud.

In an opinion entitled “The US is tying the hands of a UN agency for Palestine refugees” and published by OpenDemocracy media organization, Hamoud said the agency representing and protecting Palestinians’ refugee status and right of return, the UN Relief and Works Agency for Palestine Refugees in the Near East (UNRWA), has been a priority target for Israel and its allies.

“Campaigns by Israel and pro-Israel advocacy groups to delegitimise the agency are not new, yet, one of the most significant threats in recent times is unfolding without anywhere near the attention it merits”, wrote Hamoud.

PRC’s head referred to the 2021-22 Framework for Cooperation with the UNRWA signed on 14 July by the US Department of State’s Bureau of Population, Refugees, and Migration. Seemingly, it is an agreement in which the US will agree to provide funding to the agency as long as some conditions, outlined in the document, are met.

“The reestablishment of US funding to the UNRWA comes after a full cessation in 2018 during the Trump administration, allegedly as part of organised attempts to delegitimise the refugee status of more than seven million Palestinians”, added Hamoud. “In 2019, the US and Israel were the only UN member states to vote against renewing UNRWA’s mandate.”

In Hamoud’s terms, while funds are desperately needed, the US-UNRWA agreement is significantly and critically flawed, as is laid out in a new report by the Palestinian Return Centre. The report said that within the document is another veiled move to delegitimise, depoliticise and dehistoricise the Palestinian refugee cause.

“The agreement threatens and undermines the UNRWA’s work for Palestinian refugees, violating several of the agency’s core principles, including neutrality and independence”, the opinion further read. “In fact, the agreement effectively represents a US trusteeship over the UNRWA by conditioning funding and undermining the agency’s autonomy. This would affect its ability to provide humanitarian aid to Palestinian refugees in accordance with its mission.”

Hamoud stressed that by threatening the UNRWA’s financial stability, the US successfully pressured the agency into a politically motivated agreement, which gives outside parties the opportunity to police and interfere with humanitarian aid to Palestinian refugees, weakening the autonomy of the agency.

UNRWA is a United Nations agency established by the General Assembly in 1949 with a mandate to provide humanitarian assistance and protection to registered Palestine refugees in the Agency’s area of operations, namely the West Bank, including East Jerusalem, Gaza, Jordan, Lebanon and Syria, pending a just and lasting solution to their plight. Thousands of Palestine refugees who lost both their homes and livelihood because of the 1948 conflict have remained displaced and in need of significant support for over seventy years. UNRWA helps them achieve their full potential in human development through quality services it provides in education, health care, relief and social services, protection, camp infrastructure and improvement, microfinance and emergency assistance.