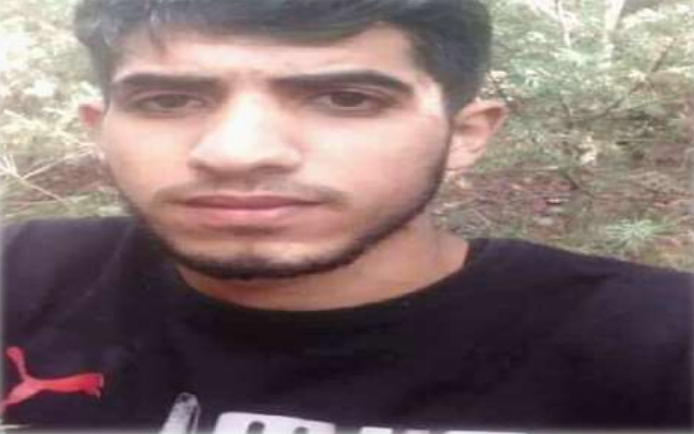 The family of Palestinian refugee Mohamed Muneer Abdullah Rayan, aged 19, have appealed to the international human rights organizations to work on revealing Rayan’s condition and whereabouts.

Rayan, who had been raised in Syria’s Yarmouk Camp, disappeared on October 18 as he attempted to reach the Greek territories.

The refugee reportedly crossed the river on the Turkish-Greek borders before he paused for a break. He was left on his own by his companions. 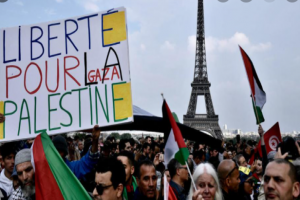 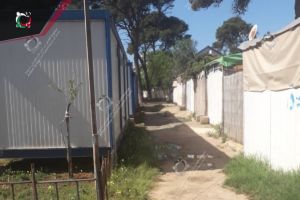