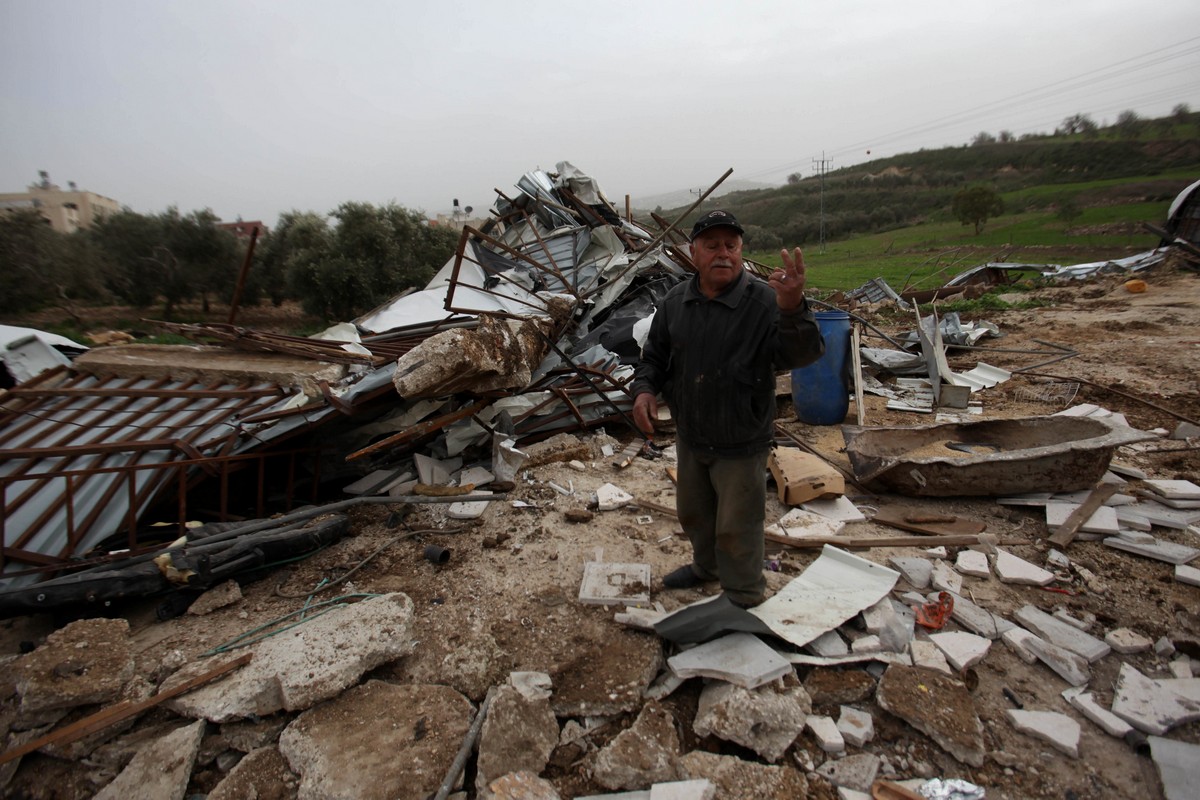 Israeli occupation authorities on Wednesday issued demolition orders against five Palestinian houses in the town of Kafr ad-Dik, west of the occupied West Bank city of Salfit, according to local sources.

Mayor of Kafr al-Deek, Ibraheem al-Essa, told WAFA news agency that Israeli forces barged their way into the western part of the town, located on the main road running to the nearby town of Deir Ballut, and handed five residents notices to tear down their houses.

Al-Essa added that the soldiers also handed another resident an order to demolish his house in the eastern part of the town, and another order to halt the construction of his agricultural room.

In contrast, Israel argues that building within existing colonial settlements is necessary to accommodate the “natural growth” of settlers. Therefore, it much more easily gives the over 700,000 Jewish Israeli settlers there building permits and provides them with roads, electricity, water and sewage systems that remain inaccessible to many neighboring Palestinians.