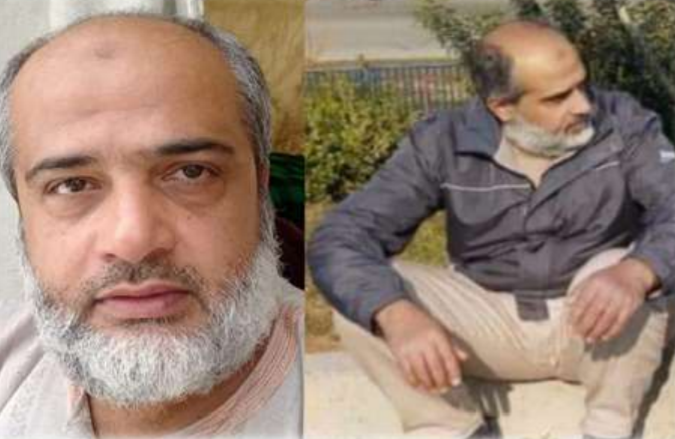 Palestinian refugee Ahmad Ghazi Ramadan has gone missing in Turkey for nearly a year and a half.

The family of Palestinian refugee Ahmad Ghazi Ramadan continues to appeal for information about his condition and whereabouts after he has gone missing in Turkey for nearly a year and a half.

Ahmad was born in 1971 and took shelter in Yarmouk Camp, which had come under a tight blockade by the Syrian regime since the outbreak of the conflict. He illegally entered Turkey in 2019 as he attempted to reach a European destination.

His friends raised funds to help him migrate to Europe and reunite with his family members who fled to Lebanon with the conflict outbreak in Syria. The refugee had been subjected to theft and lost the funds raised on his behalf, causing him psychological disorders.

In early 2020, he was admitted to the Tepecik Hospital in Izmir. Seven months later, his wife and children managed to enter the Turkish territories but soon after the wife succumbed to cancer.

A son of Ahmad who reached out to the hospital administration was shocked after he was told that his father was no longer at the hospital.

In appeals circulated on social media networks, Ahmad’s family called on human rights and humanitarian institutions to work on revealing his condition and whereabouts. 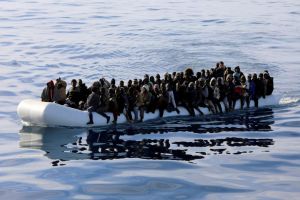 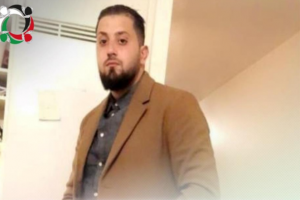 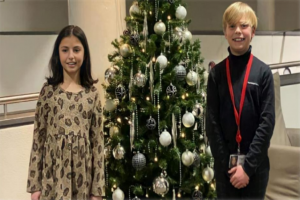