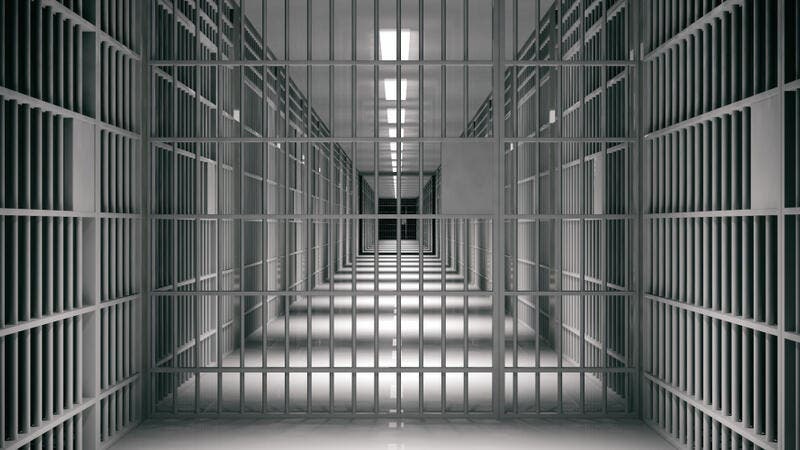 The family of Palestinian refugee Yousef Shteiwi Ubaid has appealed to the international human rights organizations and concerned parties in Syria to reveal the condition and whereabouts of their father, who has been forcibly disappeared by the Syrian regime for the 8th year running.

The family called on ex-prisoners in Syria who have met Yousef or have pieces of information about his current location and condition to reach out to them.

Yousef was born in 1968. He is the father of seven sons and daughters. He was arrested on November 06, 2013 at a regime military checkpoint in Deraa, south of Syria, while he was on his way to his workplace.

Human rights data reveals the secret detention of more than 1,790 Palestinian refugees in state-run penal complexes across war-torn Syria, among them dozens of women and girls.